A Valley woman says she's still recovering from a car crash that happened nearly two&nbsp;years ago, and now, she says a police report is incomplete. FOX 10's Danielle Miller reports.

Since the crash, Jannette Valenzuela says she hasn't only had to deal with her injuries, but a police report she says is incomplete.

Valenzuela was t-boned in an intersection by a man she claims was driving drunk. Valenzuela claims the driver was never arrested for DUI, and the officer who wrote the report failed to mention major details of the accident.

"My light turns green and I go and that's it. Lights out," said Valenzuela. 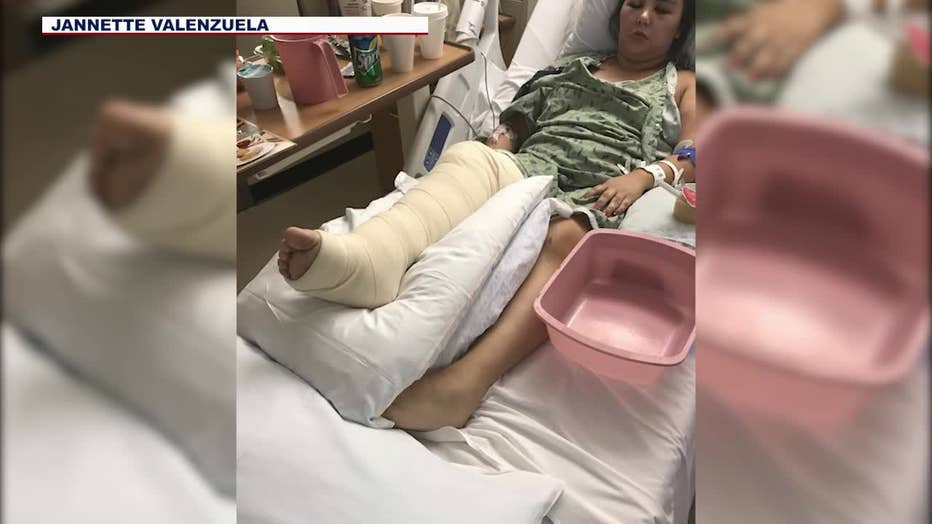 "I broke my nose. I broke my jaw. I suffered a really bad concussion. I broke 11 ribs on my left side. I was bleeding internally from my spleen. My tibia, my fibia broke through my skin, so half of my leg is titanium rod," said Valenzuela.

Valenzuela says she was shocked when she looked at the police report. The report did not include the severity of her injuries, and it showed the driver who hit her was only cited for a suspended license and failure to obey a traffic control device.

Valenzuela obtained the body camera video of the incident, which only added to her anger. In the video, the responding officer, identified as Michael Ferreira, can be heard talking with the man who was driving the car and dispatch.

"You can clearly see in the video he is slurring, can't spell his name. He doesn't have a shirt on," said Valenzuela. 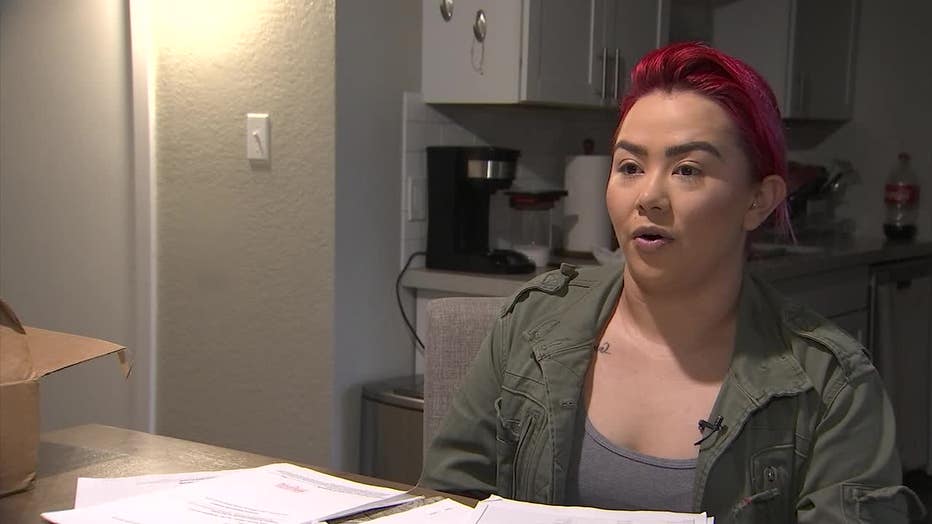 For his part, Ferreira claimed he didn't have probable cause to put the driver behind the wheel of the vehicle, since he arrived about 30 minutes after the accident.  Ferreira also claimed he didn't learn of the injuries until days later.

Valenzuela says because of all this, she's not able to make proper insurance claims against the driver to help cover her extensive medical bills.

Meanwhile, the Phoenix Police Professional Standards Board cited Ferreira for "neglect of duty". The officer was written up.