A woman is asking for the public's help for tips leading to the arrest of the suspect who struck and killed her husband in November 2020.

PHOENIX - A Valley woman is asking for help finding the driver who hit and killed her husband late last year.

Thirty-seven-year-old Donald Schnock was standing outside of his car on Nov. 7 when he was hit by a driver near 29th and Roosevelt streets.

The driver left the scene in what appears to be a white SUV. Police say it could either be a Chevrolet Tahoe, a GMC Yukon or a Cadillac Escalade. 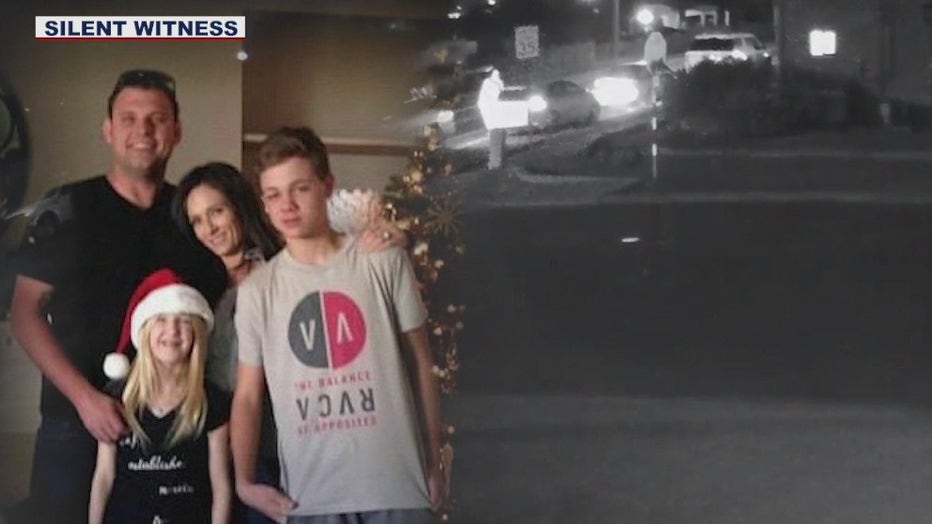 Anyone with information on the incident is asked to call Silent Witness at 480-WITNESS. You may be eligible for a cash reward.