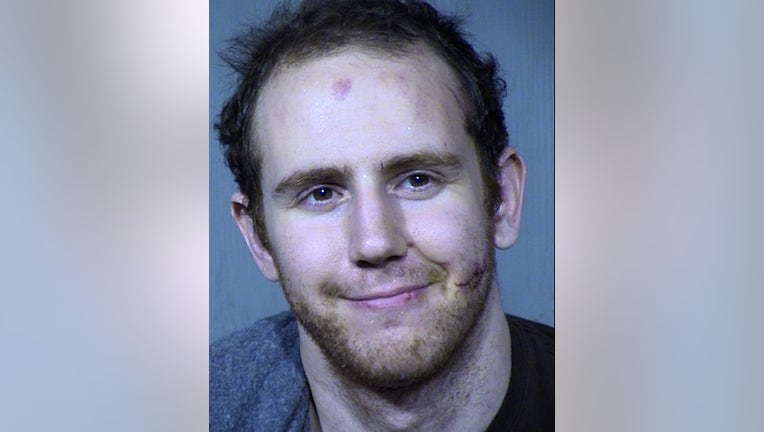 GLENDALE, Ariz. - Police officials in Glendale have identified the victim and suspect in connection with a deadly shooting that happened over the weekend.

According to a statement released Monday, officers were called out to the area of 57th Avenue and W. Glendale Avenue at around 6:00 p.m. on Saturday. When the first officers arrived on scene, they found the suspect, since identified as 21-year-old Sean Davidson, fleeing south on 57th Drive and then east through a business complex.

The victim, identified by police as 53-year-old Ray Watkins of Glendale, was declared dead on scene. Watkins was found in an alleyway behind a business. 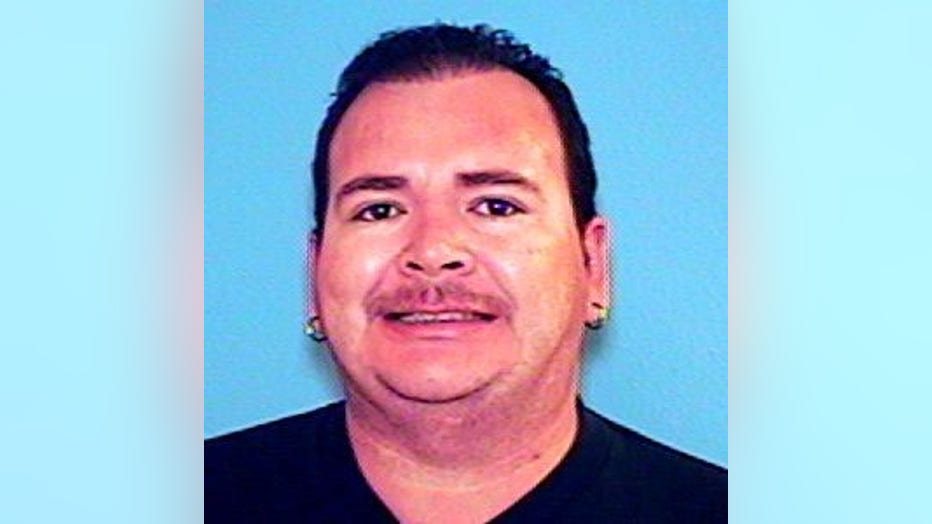 Investigators say they have since discovered that Davidson was known to Watkins and other employees of a business. On the night of the shooting, Davidson had arrived at a business just after it closed, but tried to enter through the locked front door. Davidson then went around to the back of the business, where he encountered Watkins and another female employee.

Following the shooting, police say the suspect returned to the front of the business, and broke through the glass front door. A male employee inside hid himself, and the suspect eventually fled on foot.

Officials say Davidson was found at a local hospital following a pursuit that same evening, and Davidson had made statements implicating himself in the murder. Evidence also corroborated his involvement.

Davidson reportedly told investigators that he had plans to kill the victim because he thought Watkins was sexually harassing him in his sleep.

Police officials in Glendale have identified the victim and suspect in connection with a deadly shooting that happened over the weekend. FOX 10's Jennifer Martinez spoke with the victim's husband during a vigil.

On Tuesday night, a vigil was held for Watkins, as people remember the man's life.

"He’s my right arm. He did everything for me and anything for anyone in the neighborhood," said the victim's husband, Dave Campbell. "Look around. Everyone loved him. I love him. Still do. Always will. Always, if you can ever take away love."

People brought pictures, flowers, and candles, as friends and peers took a lap around the store, to the place where Watkins lost his life.