In June, Mark Brandenmuehl was involved in a fiery plane crash, and while Brandenmuehl passed away five months later, his widow is thanking the man who pulled her husband out of the wreckage for the extra time he got with her late husband. FOX 10's Bailey Miller reports.

PHOENIX - A reunion took place on Thursday between the wife of a pilot involved in a fiery plane crash over the summer, and the man who pulled the pilot from the wreckage.

Mark Brandenmuehl lived for several months after the crash, but sadly, he passed away recently. 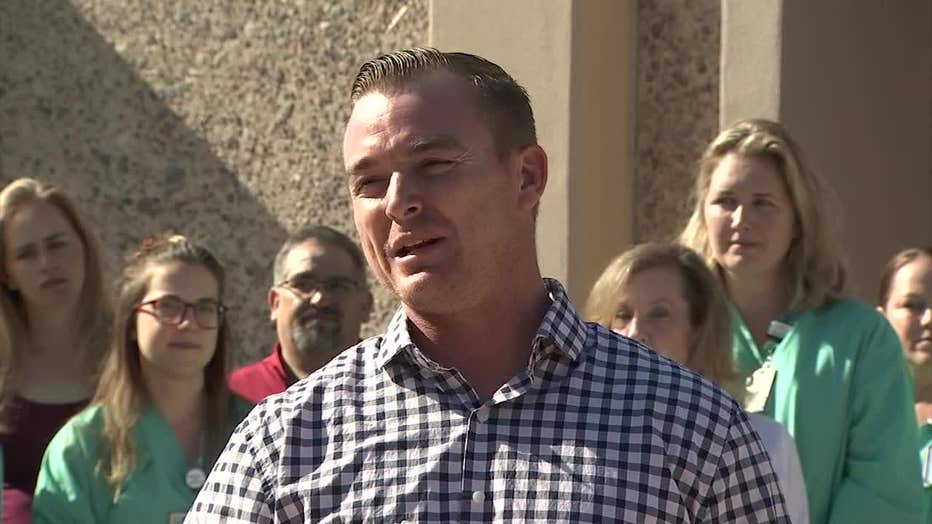 Thomas Hunnicutt and Brandenmuehl's wife, Jenny, met at the Arizona Burn Center, where the hospital honored Hunnicutt, and Jenny thanked Hunnicut for the extra time the family had together. 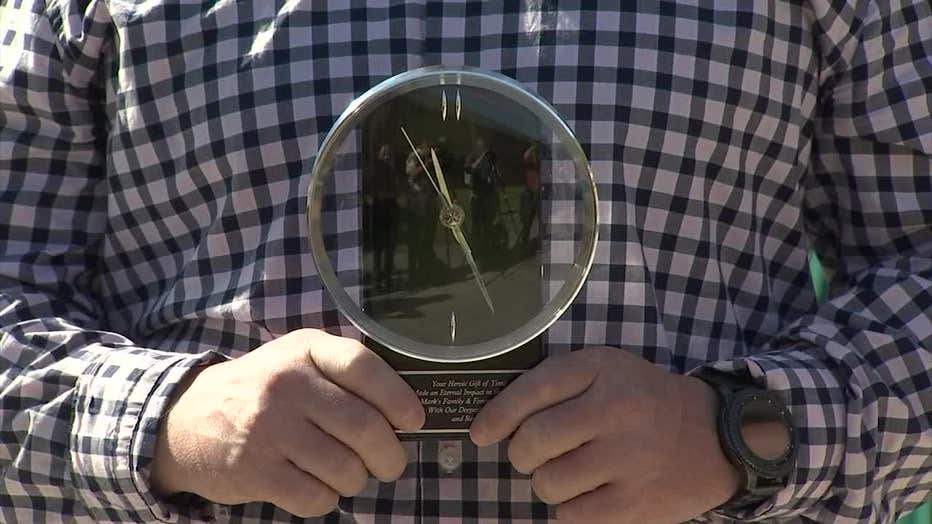 Doctors with the Arizona Burn Center presenting Hunnicutt the gift of a clock. Representing the time he gave to Brandenmuehl and his family before Brandenmuehl's passing.

The plane crash happened in Deer Valley in June. 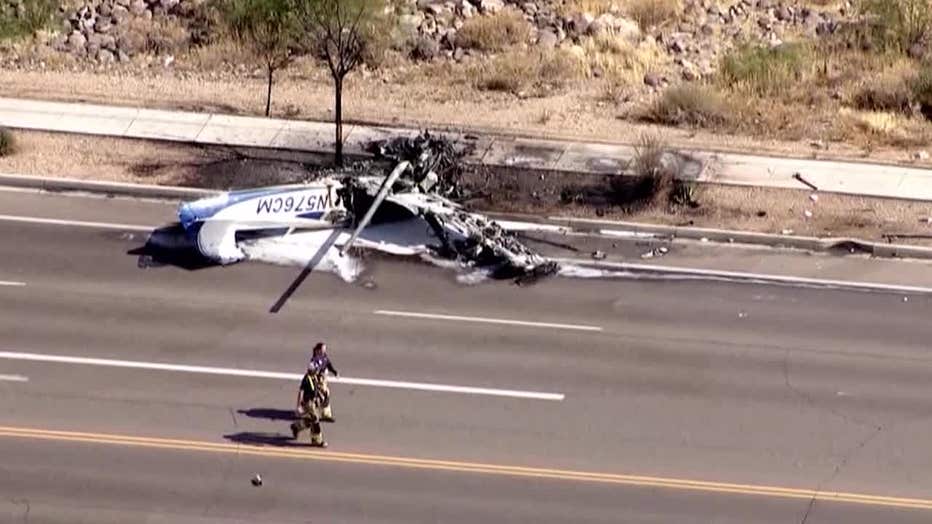 "I just knew I had to act," said Hunnicutt. "If I didn't act, [Brandenmuehl] wouldn't have made it."

Hunnicutt ran towards the wreckage to help whoever was inside, and pulled Brandenmuehl out of the plane.

Shortly after, the plane exploded. 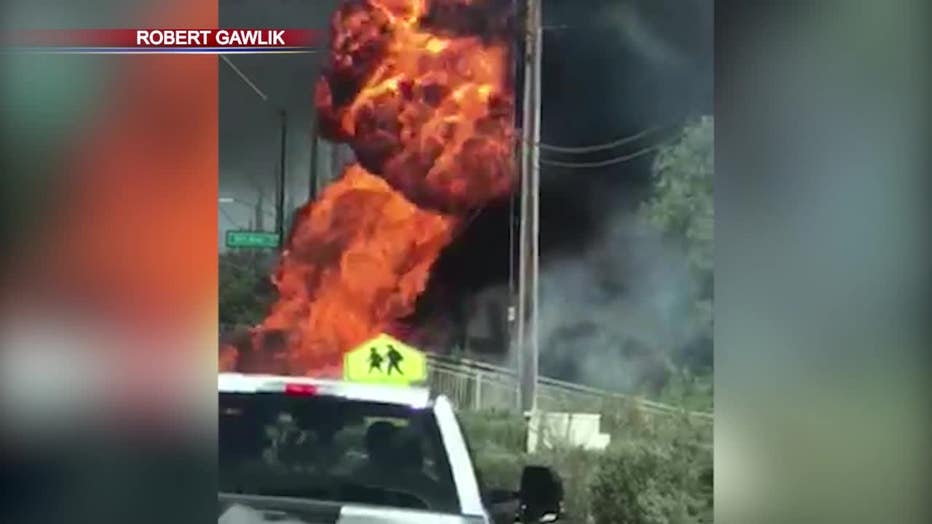 "I assessed it fast, and went in and got out," said Hunnicutt.

Brandenmuehl was taken to the hospital with a number of injuries and severe burns. Sadly, Brandenmuehl passed away five months after the crash.

"I wanted to thank Thomas [Hunnicutt]. My husband wouldn't have been alive for the five months if he didn't have the courage to act," said Jenny. "I had the gift of no words left unsaid between Mark and I. We got to say we love each other. We got to kiss each other and hug him however we could in the hospital."

While they had hoped Brandenmuehl would live on, they have comfort in knowing that both families have grown a little bit bigger through this tragic accident. 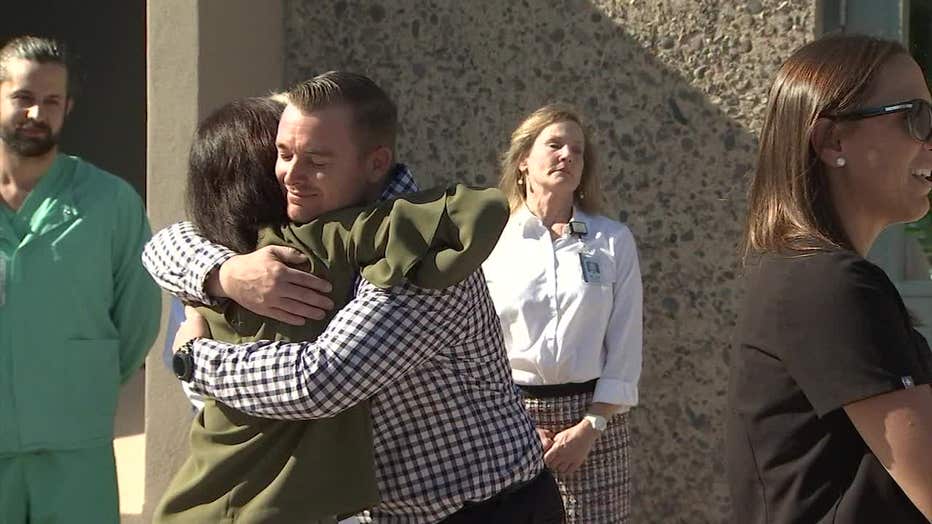 Jenny Brandenmuehl (left) and Thomas Hunnicutt (right) hugging each other.

"I think we are going to stay in touch for a lifetime," said Jenny.

The families say they plan to vacation in Tahoe together in 2020. Tahoe is a place where the Brandenmuehls planned to retire.