Fran Treadwell is going through something that's hard for people to understand - Her husband of more than five decades was gone in an instant.

PHOENIX - Fran Treadwell is going through something that's hard for people to understand - Her husband of more than five decades was gone in an instant.

He was a victim of senseless violence over summer when her 71-year-old husband Harry Treadwell, who was driving for Lyft, was shot and killed at 32nd Street and Baseline Road.

"Death is never a good thing ever to have to deal with but the way they pass is the toughest, the hardest," she said.

"Then you have to pick up the pieces and try to go on with what I call a new normal. I don't know what else to call it because your whole life changes," Treadwell said. 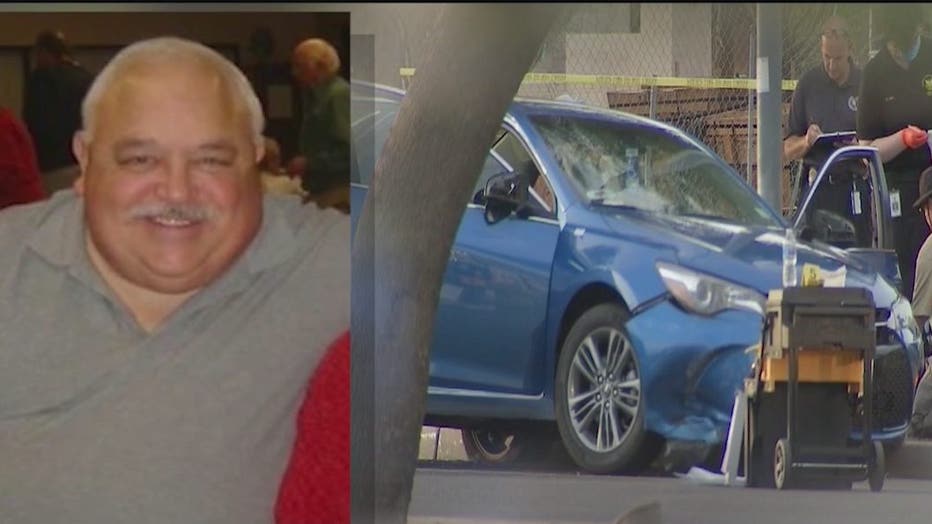 You can try to imagine the emotional trauma, but the logistical problems often come long after the cameras leave the scene.

She has few answers about what happened that night to the man she often described as "the guy who looked like Santa."

Now, all she wants for Christmas is justice.

"Not that I carry hate or resentment, I just want whoever did it to pay for it," Treadwell said.