PHOENIX - A Valley family is left with even more questions, after they received a letter following an endoscopy procedure at Banner Health.

"It just brings up uneasiness again," said Elizabeth Cervantes. "What kind of doctors do you have in your hospital? What kind of care are you giving?"

The letter contains a warning of potential exposure to Hepatitis B and HIV. The only thing is the letter was addressed to Cervantes' 70-year-mother, Joyce, who passed away while having an endoscopy procedure done at Banner University Medical Center. 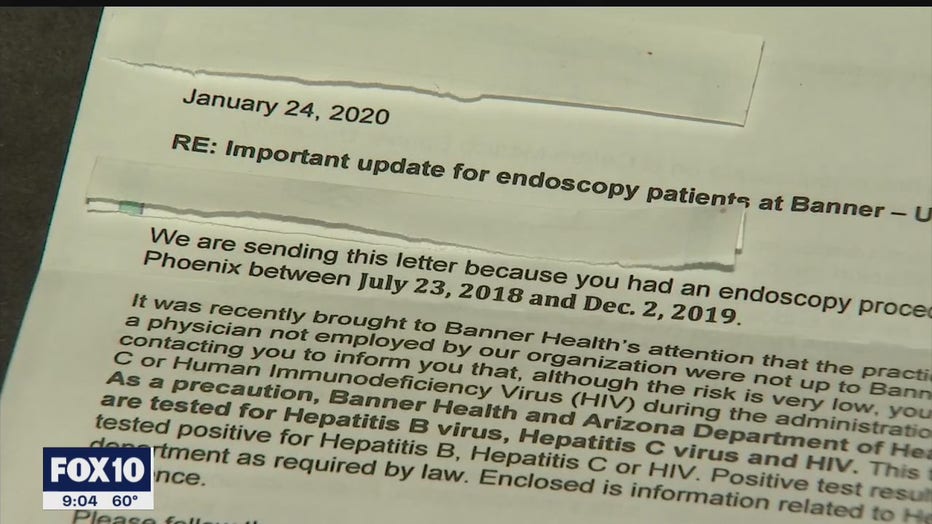 "They said that her stomach had died and she was bleeding internally, and all the stress caused her to go into cardiac arrest," said Cervantes.

The letter states procedures done from July 2018 to December 2019 weren’t up to the standards of the hospital. The physician not employed by the hospital, potentially exposing patients to HIV, Hepatitis B and Hepatitis C.

"I worry for other people, so it's kind of irrelevant whether she contracted the illness or not, but how many other people families are getting this letter in fear. Did I contract something from going to the hospital, where they were supposed to take care of me and not harm me?" said Cervantes. 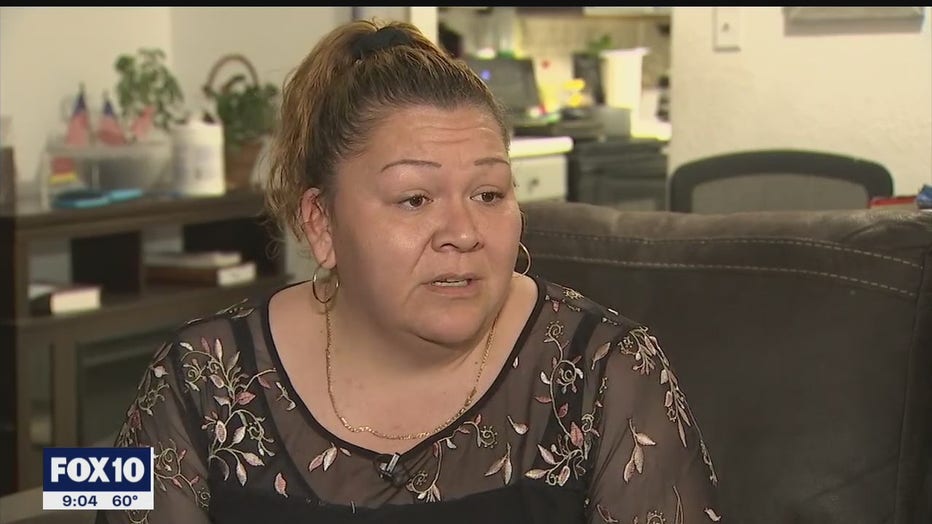 Cervantes is now wondering just how many families are in fear because of these new shocking revelations.

"How many people? This has been over a long period of time," said Cervantes.

On Wednesday, FOX 10 reached out to Banner. Officials said, in a statement, that the risk of exposure is extremely low, but they encourage everyone who received the letter to get tested, for free. They are confident that they have eliminated the risk, and are actively monitoring practices in the department to ensure ongoing safety.