PHOENIX - Police are investigating a hit-and-run crash after a woman was hit by a car while crossing the street in Phoenix near 43rd Avenue and Indian School Road early Thursday morning.

A wheelchair was found at the scene, but police can't confirm if the woman was walking with it or in it when she was hit.

"The vehicle fled the scene of the collision and currently officers are working to gather further information on the vehicle. The pedestrian was transported to the hospital with very serious injuries," stated Phoenix Police Sgt. Mercedes Fortune.

During the investigation, 43rd Avenue will be restricted between Indian School Road and Clarendon. 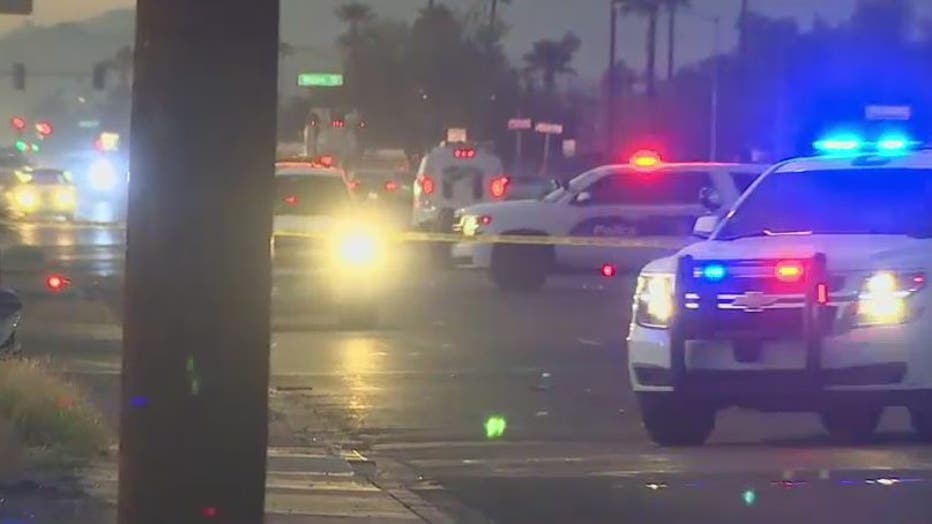