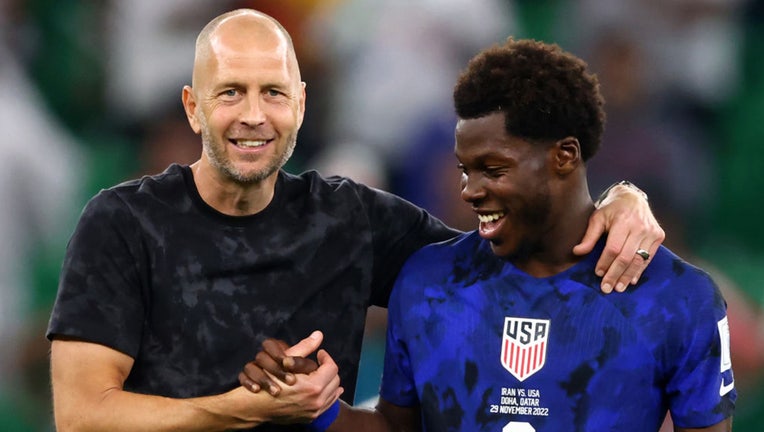 DOHA, Qatar - Gregg Berhalter felt like a student when he signed with the Dutch club Zwolle 28 years ago. The U.S. coach plans to apply the lessons he learned when the Americans play the Netherlands on Saturday for a berth in the World Cup quarterfinals.

"I went to Holland just out of university and (was) totally unprepared for professional level soccer," Berhalter said Friday. "If I wasn't in Holland, I don’t think I would have had that building that really helped shape my ideas."

Now 49, Berhalter will match tactics against Louis van Gaal, at 71 the oldest coach in the World Cup. Van Gaal guided the Netherlands to third place in the 2014 tournament and has won seven league titles with Ajax, AZ Alkmaar, Barcelona and Bayern Munich.

That success means little to the Oranje’s demanding fanbase.

RELATED: US star Christian Pulisic cleared to play against Netherlands in World Cup

"If I have to believe the Dutch media, we’ll never become world champion," Van Gaal said in Dutch. "In 2014 it was exactly the same. Extremely negative. Now it’s the same all over again. I am used to it, and I think my players are used to it, so we will calmly move on."

Then he added playfully in English: "Maybe you can take now a picture after this declaration."

He smiled and said: "Cheese." 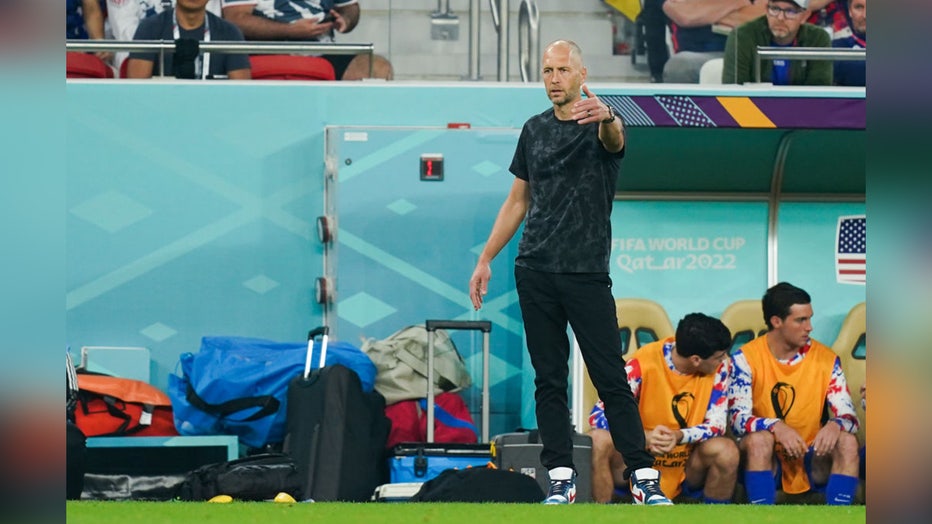 Van Gaal, who is out of contract after the World Cup, deflected questions about whether he would coach in Africa or replace Roberto Martinez, who parted ways with Belgium after his team was eliminated Thursday.

"You got to convince my wife," he said.

Van Gaal's team has been criticized at home for an alleged lack of attacking flair despite an 18-game unbeaten streak.

"I'm laughing because there’s always criticism in Holland. How many Bond (national team) coaches are there in Holland? Sixteen million. Isn't that what they say? Seventeen million now?" Berhalter said. "I think Louis van Gaal has tough enough skin. He realizes that his job is to deliver wins."

As the World Cup continues in Qatar, LiveNOW from FOX's Josh Breslow spoke with Kyle Fansler, World Soccer Talk's content editor, who is Team USA all the way.

The Americans have several Dutch ties. U.S. sporting director Earnie Stewart grew up in the Netherlands, as did current right back Sergiño Dest.

"It’s going to be a pretty fun one, playing against the country I was born in," Dest said. "I know almost every single guy over there."

Dest was teammates with the Dutch defender Daley Blind at Ajax before moving to Barcelona and then AC Milan. 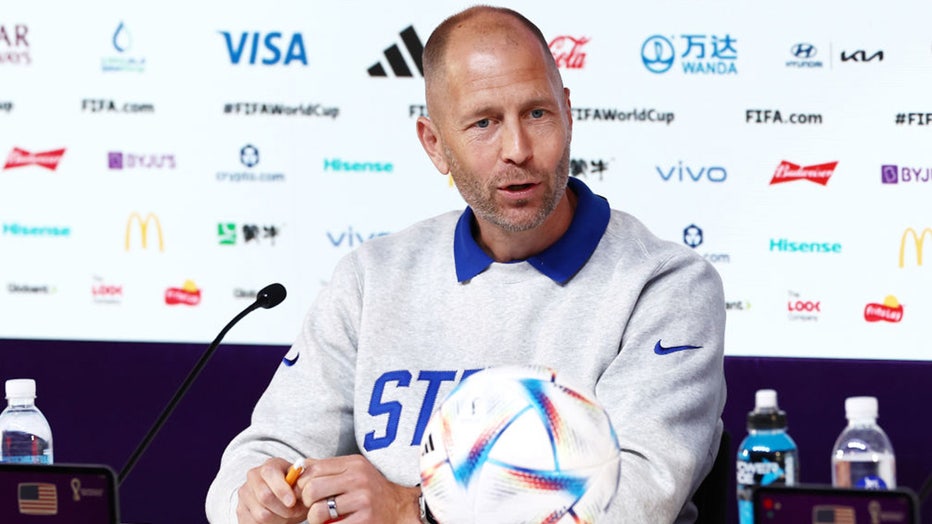 "You could immediately see he was full of talent," Blind said through a translator. "He evolved really rapidly."

Berhalter took a question in Dutch without translation. He left the University of North Carolina after his junior season to sign with Zwolle in 1994, switched to Sparta Rotterdam in 1996 and Cambuur Leeuwarden in 1998.

"Being that competitive, he has to remember that game," Berhalter said, chuckling.

The U.S. has played the Netherlands five times, all friendlies The Americans lost four before rallying late for a 4-3 win in 2015. They have not reached the quarterfinals since 2002, losing round of 16 games in extra time to Ghana in 2010 and Belgium in 2014.

Berhalter was hired after the failure to qualify for the 2018 World Cup.

"What I observe is a vision," Van Gaal said. "What I see is a team that is keen to execute that vision, which is of the utmost importance, and I see the conviction, especially the conviction of the players. So that for a coach must be fantastic."

Van Gaal's squad has been battling flu, much like the Americans last week. The U.S. opened its campaign in Qatar with draws against Wales and England, then beat Iran 1-0 on a goal by Christian Pulisic, who bruised his pelvis but was cleared to play Saturday.

The U.S. has allowed only one goal at the World Cup. Berhalter credited a collective defense and recalled experience and demanding teammates from his Dutch days.

"Just about spacing and the positional game, third man, triangles. There was a striker, an old striker that I played with when I first got there. His name was Remco Boere. He would yell at me for giving him the ball with too much spin," Berhalter said. "If you ever laid a ball off to someone and you put it to their wrong foot, they would start yelling."