(FOX News) - A young Missouri girl who has been battling brain cancer since she was 23-months-old says her number one wish is to meet her idol, Taylor Swift, Fox4KC reported.

Jordan Overcast, 7, was initially diagnosed with an ependymoma, a malignant tumor embedded in her brain stem. During her first surgery, doctors were only able to remove 75 percent of the tumor because the remainder was too dangerous to remove.

"From that day on Jordan was pretty much bedridden and really couldn't do much of anything but cry from the pain," her grandmother, Donna, told Fox4KC.

Doctors didn't expect Jordan to make it to her fifth birthday, but she fought to heal through chemotherapy, radiation-- and another tumor on her brain stem. The second tumor stabilized after treatment and though she was not in remission, she had stabilized-- right before her fifth birthday.

Click here to read the full story from FOX News. 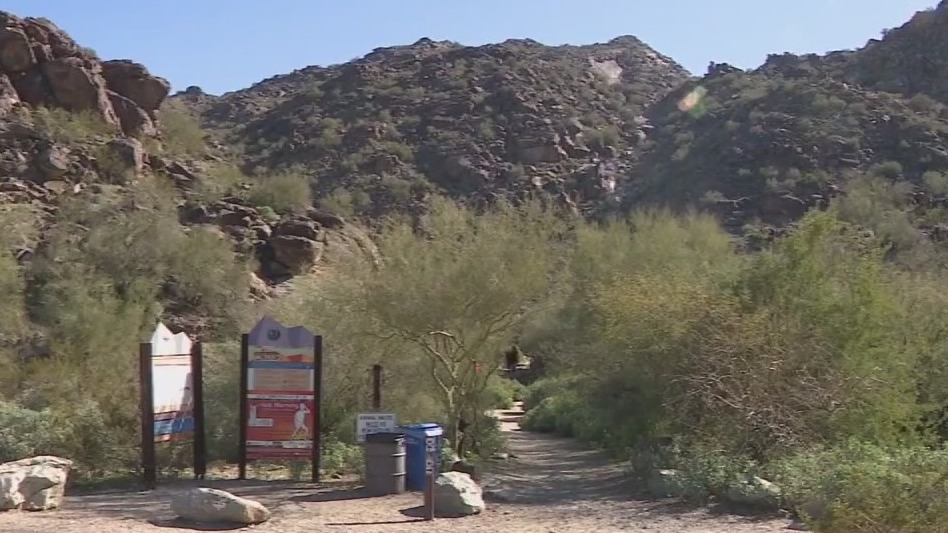