PHOENIX - From J.J. Watt announcing his retirement, to a soccer legend losing his battle with cancer, a lot happened in sports as we wrapped up 2022. Here's a look at the top stories in the world of sports from Dec. 26 to Jan. 1. 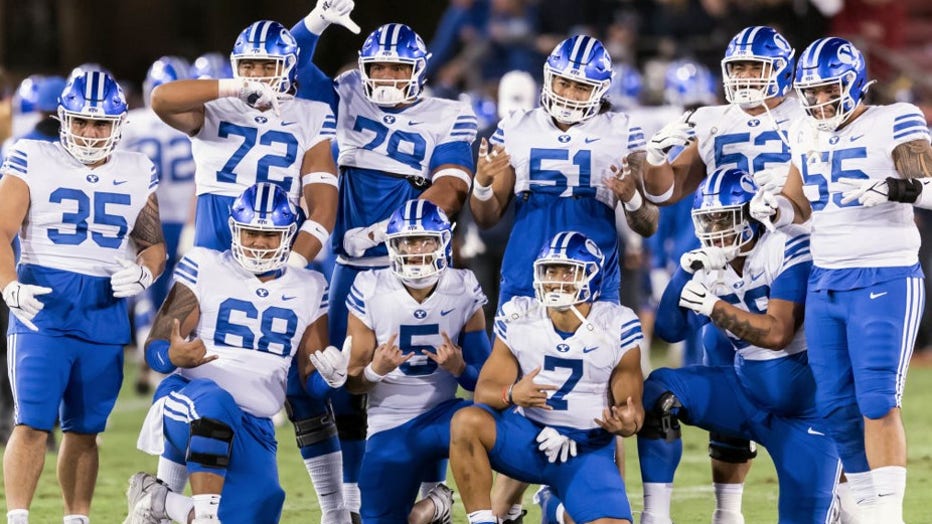 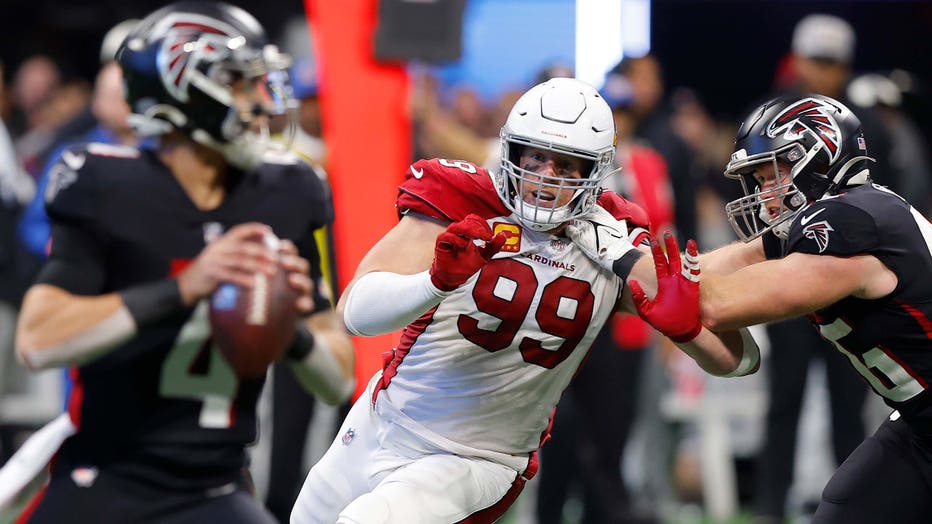 ATLANTA, GEORGIA - JANUARY 01: J.J. Watt #99 of the Arizona Cardinals chases after Desmond Ridder #4 of the Atlanta Falcons during the second half at Mercedes-Benz Stadium on January 01, 2023 in Atlanta, Georgia. (Photo by Todd Kirkland/Getty Images)

5. Oklahoma State's Mike Gundy gets testy with reporter after bowl loss: 'Don't be an a--': Oklahoma State football coach Mike Gundy got testy with a reporter following a 24-17 loss to Wisconsin in the Guaranteed Rate Bowl in downtown Phoenix after he was asked about potential coaching staff changes in the offseason. 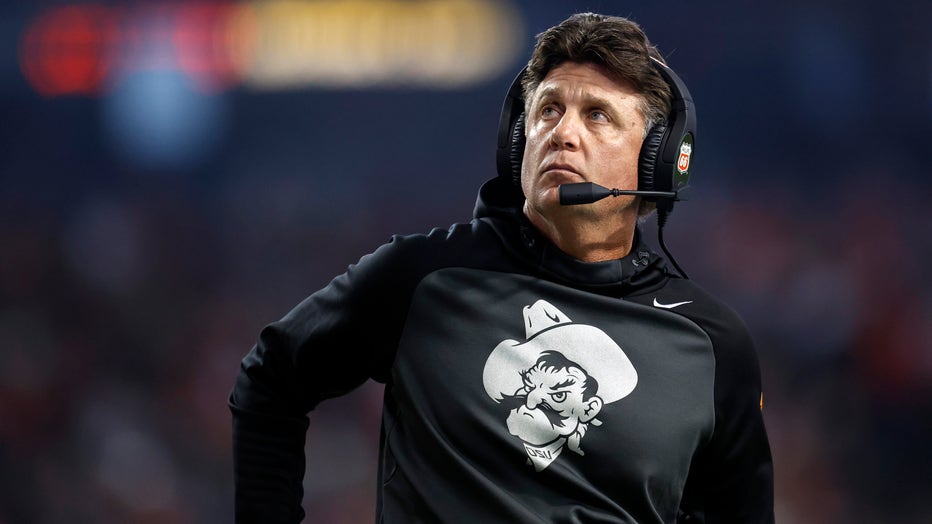 PHOENIX, ARIZONA - DECEMBER 27: Head coach Mike Gundy of the Oklahoma State Cowboys looks on during the first half of the Guaranteed Rate Bowl against the Wisconsin Badgers at Chase Field on December 27, 2022 in Phoenix, Arizona. (Photo by Chris Coduto/Getty Images)

After she was freed from a Russian prison in a high-level prisoner exchange, WNBA star Brittney Griner announced she will return for the Phoenix Mercury's upcoming season, and the general manager of the Arizona Cardinals is taking an immediate leave of absence from the team – these are the top stories in the world of sports from Dec. 12-18. 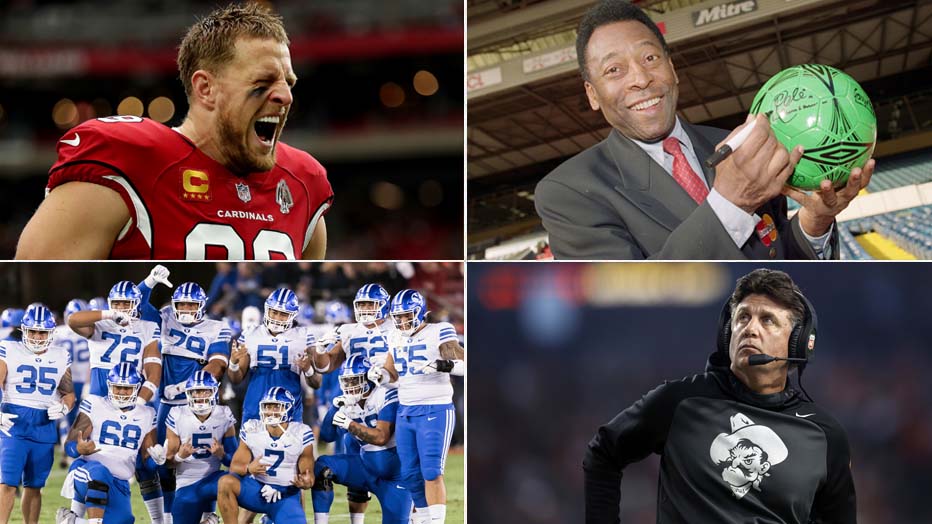