Breaking down the Cardinals' loss to Seahawks

1. Walker runs for key TD, Seahawks beat Cardinals 19-9: The Cardinals failed to score an offensive touchdown in a 19-9 loss to the Seattle Seahawks. Quarterback Kyler Murray completed 23 of 37 passes for 222 yards with an interception, while rushing for 100 yards for Arizona, who struggled all day to finish drives. 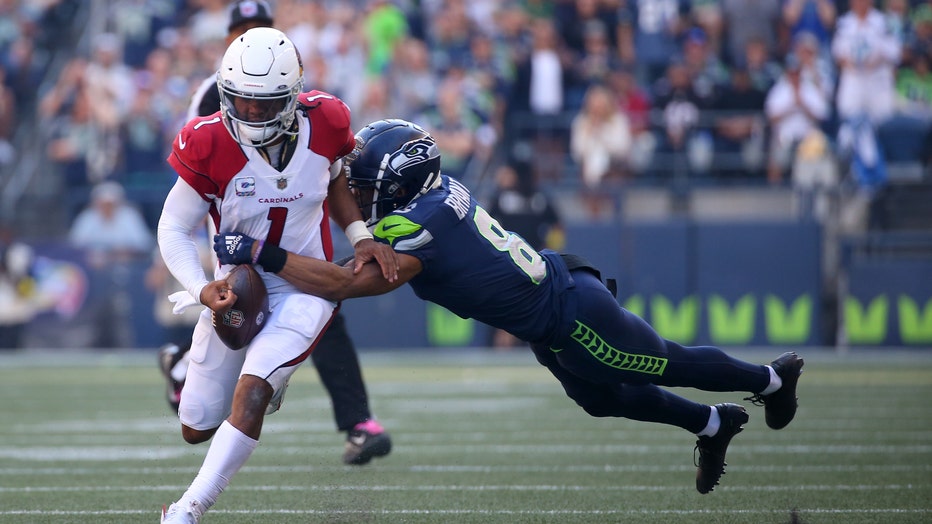 SEATTLE, WASHINGTON - OCTOBER 16: Coby Bryant #8 of the Seattle Seahawks forces a fumble against Kyler Murray #1 of the Arizona Cardinals during the third quarter at Lumen Field on October 16, 2022 in Seattle, Washington. (Photo by Lindsey Wasson/Getty Images)

2. Photographer shoved by Raiders' Davante Adams files police report, alleging injury: reports: Las Vegas Raiders wide receiver Davante Adams is facing potential discipline from the league after shoving a photographer to the ground during a loss to the Kansas City Chiefs. Reports revealed that the man on the receiving end of Adams’ frustrations filed a police report alleging that he was injured as a result. 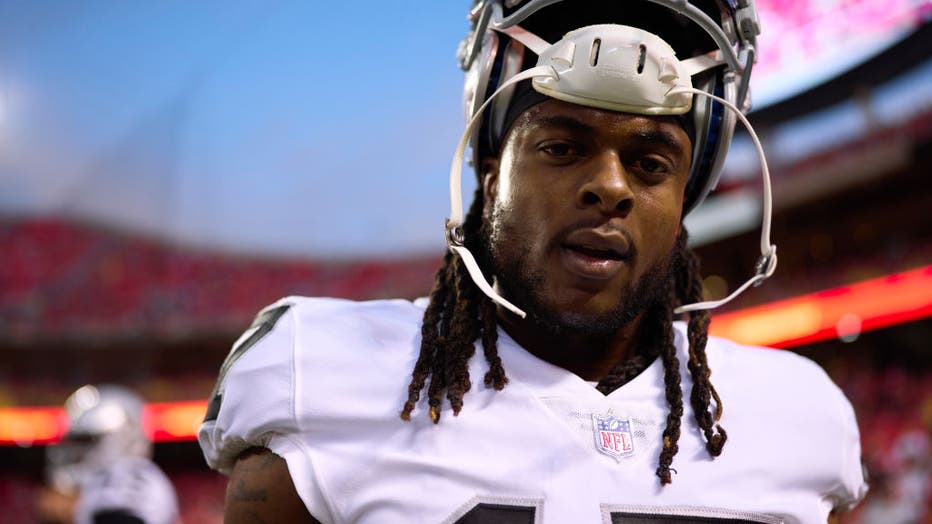 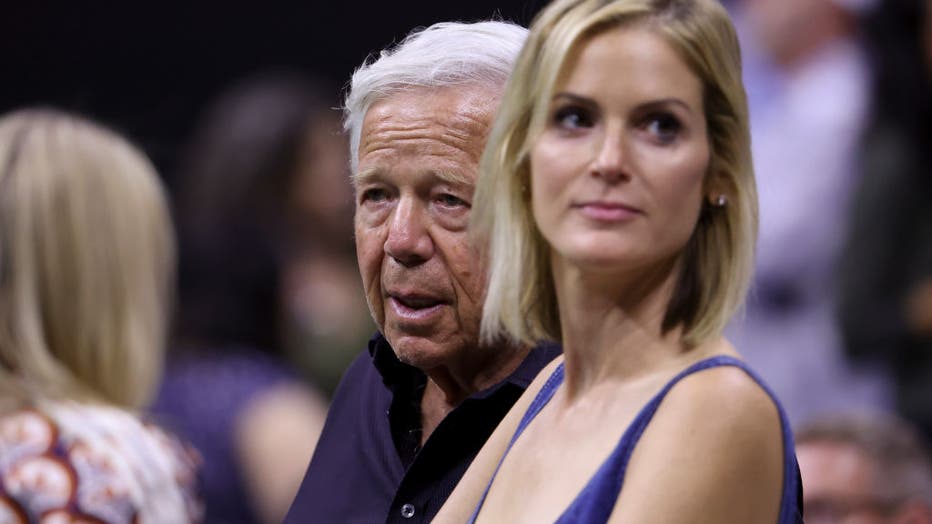 4. Hall of Famer Randy Johnson's love of photography back in the spotlight after viral tweet: The sports world was reminded that Hall of Fame pitcher Randy Johnson is an avid photographer and has been on the NFL sidelines as an accredited media member after a tweet of Johnson on the sideline for a 2011 game between the Arizona Cardinals and Dallas Cowboys went viral. 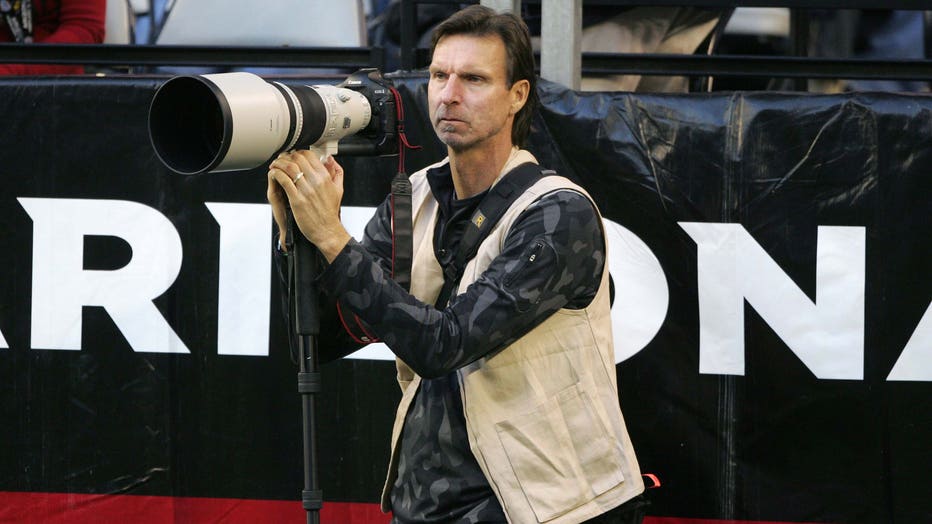 5. NBA Hall of Famer Dikembe Mutombo begins treatment for brain tumor: Basketball Hall of Famer and eight-time NBA All-Star Dikembe Mutombo is receiving treatment for a brain tumor. Mutombo, 56, played 18 NBA seasons for the Denver Nuggets, Atlanta Hawks, Philadelphia 76ers, New Jersey Nets, New York Knicks and Houston Rockets. He retired from the league after the 2008-09 season and was inducted into the Naismith Memorial Basketball Hall of Fame in 2015. 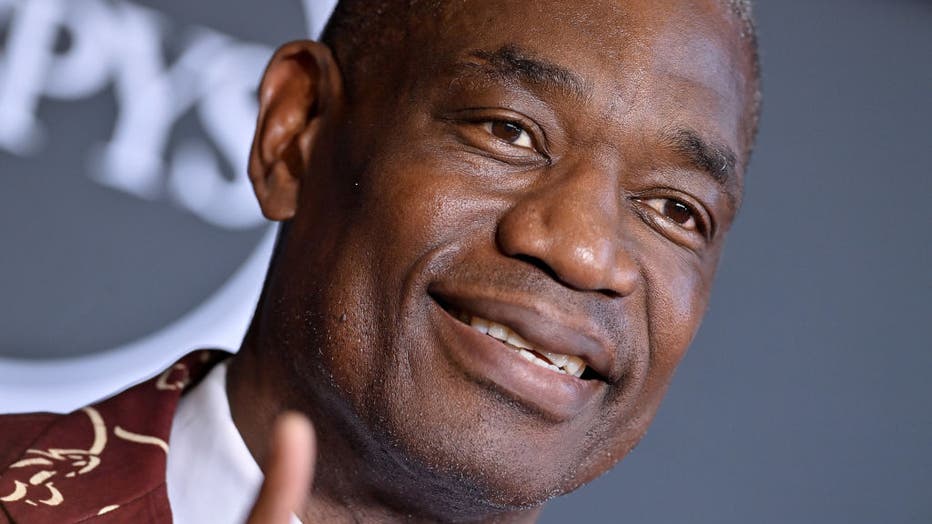 Robert Sarver announced he will seek buyers for the Suns and Mercury franchises, police are investigating allegations that a fan struck Cardinals QB Kyler Murray in the face, Rihanna will headline the Super Bowl 57 halftime show at State Farm Stadium, Jae Crowder will not be at training camp for the Suns, and a pro surfer died after suffering a seizure. 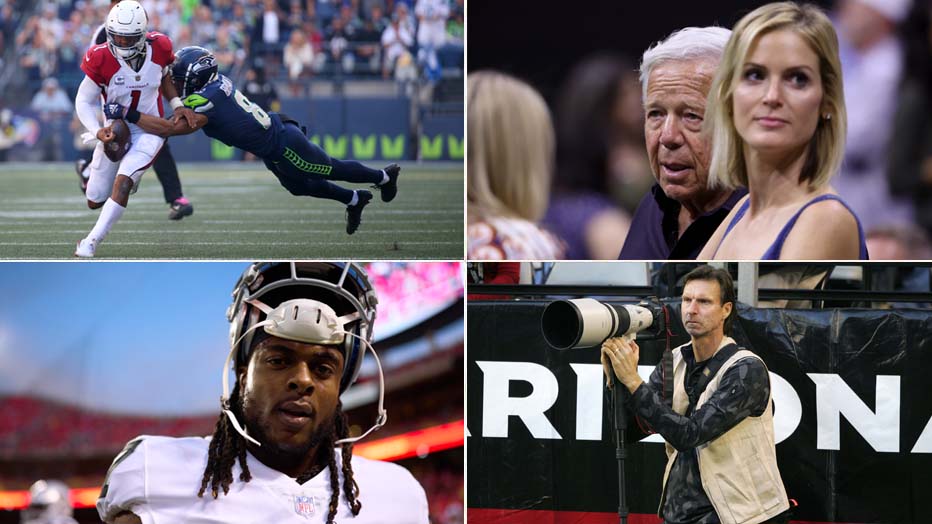