Prices for NBA Finals games featuring the Milwaukee Bucks are soaring -- and they could go higher if the team gets a jump on the Suns.

MILWAUKEE - It is something basketball fans have waited nearly 50 years for. But seeing the Milwaukee Bucks play in the NBA Finals in person may still be something of a dream. That is because ticket prices on the secondary market are soaring.

"As far as being able to get seats from the primary source – getting them at face value – I think that time has passed," said James Bryce Jr. of Ticket King. 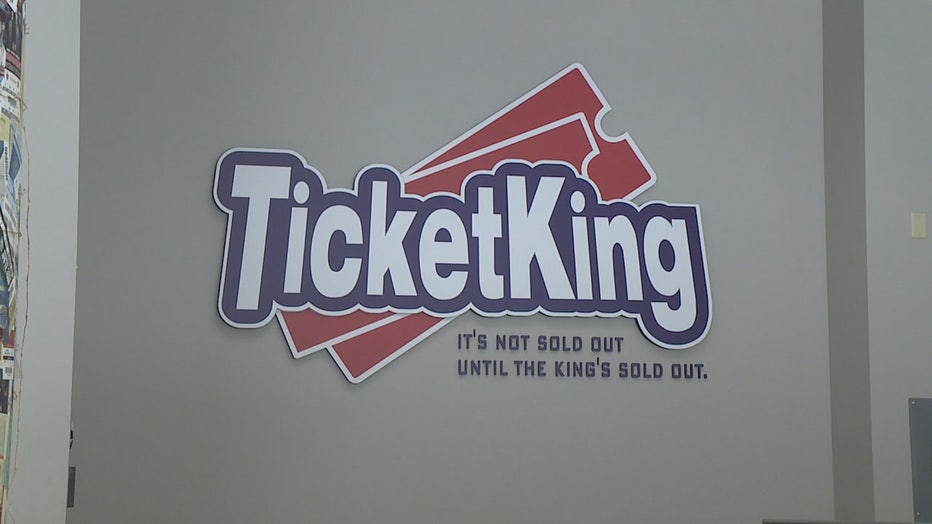 Bryce said the search for tickets has opened up on a hot secondary market for seats. A spot at Fiserv Forum will cost you big bucks.

"If you want a reserved seat, walking in the door with what’s been out there – you’re looking at around $600," Bryce said. 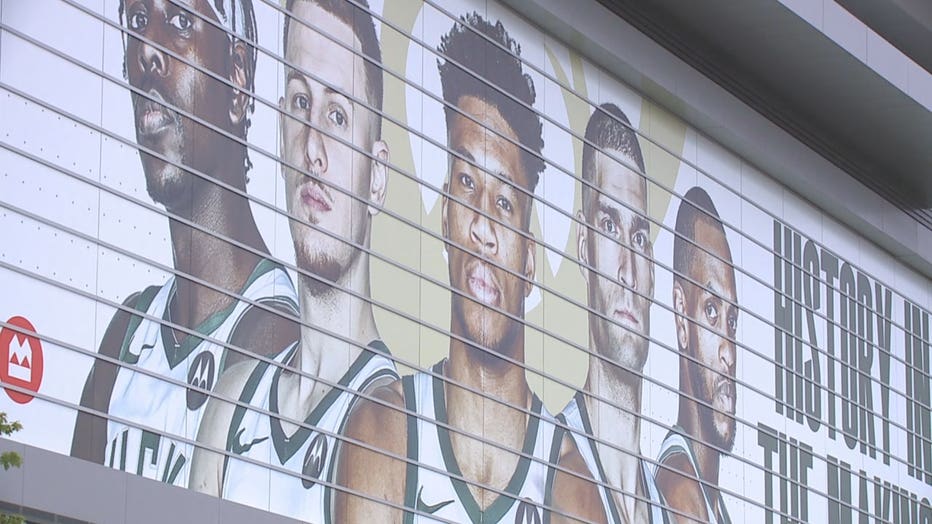 Lower bowl seats will set you back at least $1,000 apiece. If the team does well in Tuesday's Game 1 against the Phoenix Suns, those prices will soar.

"I mean, if the Bucks go in there and steal one, that will bode well for people be excited and the market will probably start heading north," Bryce said. 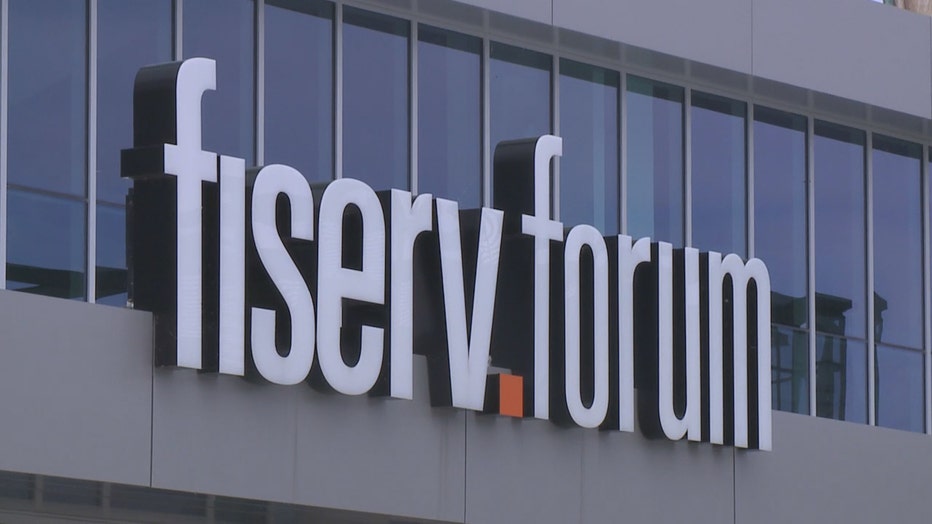 The Bucks started selling standing-room-only tickets for $350 each on Monday, July 5. Only 500 will be made available for each of the Milwaukee games. As of about 2 p.m. on Monday, the team indicated there were limited tickets remaining.

Also Monday, the Bucks announced they will host indoor watch parties at Fiserv Forum for the first two road games.

"We’re going to be allowing people who want to buy a ticket to come into Fiserv Forum, have air conditioning and a seat.  We’ll have the game running in there.  It will be a $10 ticket," said Dustin Godsey, Bucks Chief Marketing Officer. 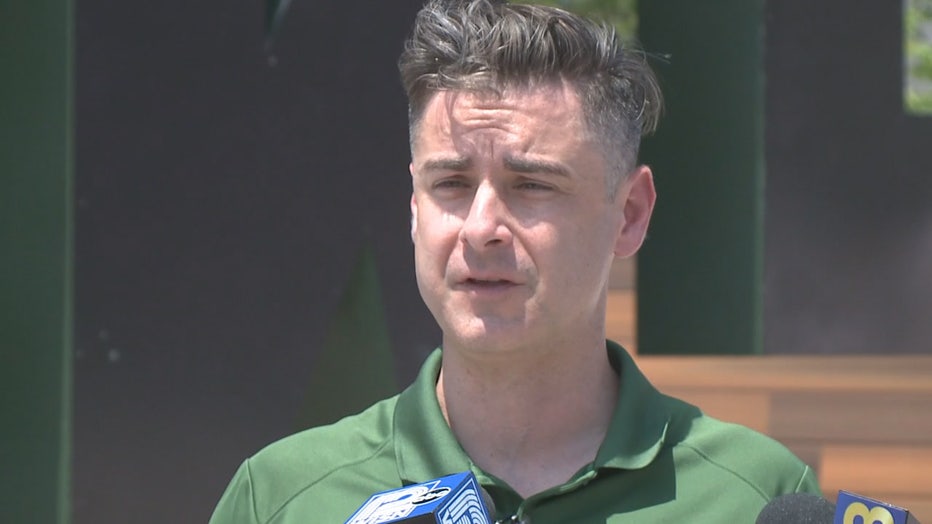 Bucks fans sent team off to Phoenix for Finals

There was little time to rest for Milwaukee Bucks players and fans. After 25,000 fans packed the Deer District Saturday night, hundreds of people greeted the Bucks as they touched down in Milwaukee after 2 a.m., before sending them off again Sunday evening.