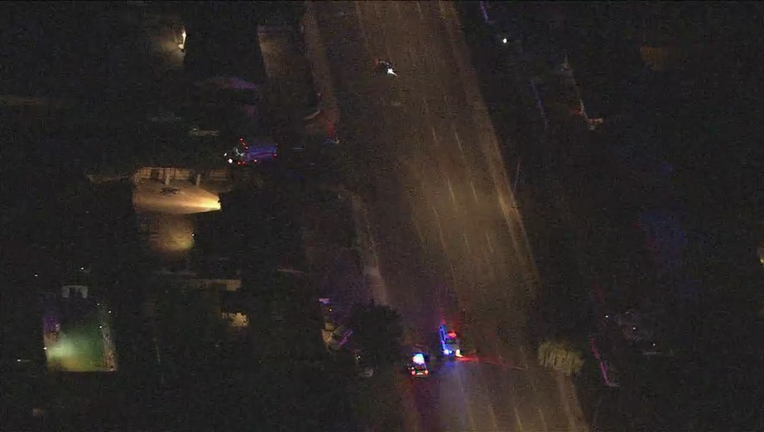 On Friday night, two motorcycles with three riders were involved in a crash with a truck near 38th Avenue and Bethany Home Road.

Phoenix police say a truck was making a left-hand turn when it collided with a motorcycle. This motorcycle had two riders, a man and woman. The man was pronounced dead on scene while the woman was transported to a local hospital in critical condition.

Another motorcyclist approached the crash at a high rate of speed, lost control and fell. He was transported to the hospital with serious injuries.

Phoenix police have closed the intersection. An investigation is underway.

No more information was provided.