2 boys die after being pulled from Glendale pool

GLENDALE, Ariz. - Two young brothers have died after they were both pulled from a backyard pool in Glendale, officials said.

The incident happened in an area near 83rd Avenue and Missouri on June 24.

Glendale Police said two boys, ages 3 and 4, had been playing in the backyard when one of them fell into the pool.

"We believe the second child went in to save his brother," officials said.

Both were given CPR and taken to the hospital. One of the boys died at the hospital on Saturday. On Monday, officials said the second boy had died. 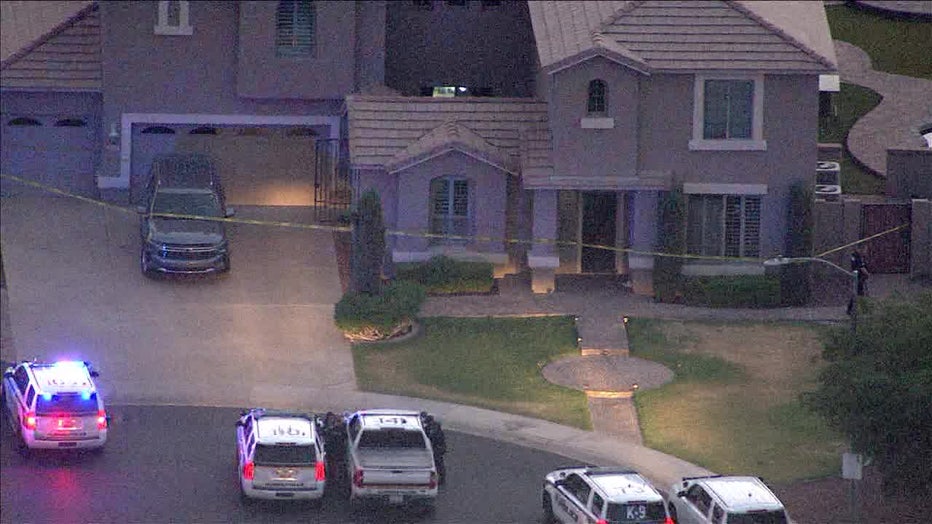 Child dies, brother in critical condition after being pulled from Glendale pool

One child has died and another remains hospitalized in critical condition after they were both pulled from a backyard pool in Glendale, officials said.