Emergency crews are at Zuni Hills Elementary School in Peoria after 20 sixth grade students reported feeling sick and throwing up.

Peoria firefighters said they received reports of at least 20 sixth graders throwing up after they ate their lunch off-campus.

The kids had reportedly eaten at Uptown Alley in Surprise.

A number of firefighters and first responders were called to the campus near 107th Avenue and Deer Valley Road, but the school said no students needed to be taken to the hospital.

"Medical personnel are trying to assess all students and clear out shortly before school dismissal," officials said. "School will still dismiss as usual at 3:40 p.m."

It's still unconfirmed what caused the incident. 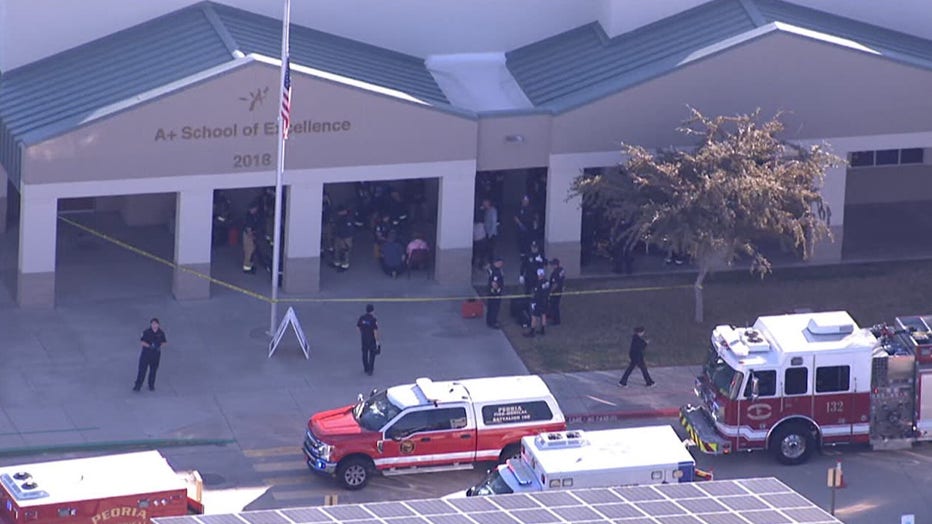