GLENDALE, Ariz. - Super Bowl LVII is a little more than two months away, but the game plan for security is in its final stages, and protecting one of the biggest sporting events in the world is no small task.

The NFL's own security team, the FBI, police, and EMT's packed a windowless room in the bowels of State Farm Stadium on Dec. 8, representing almost every safety acronym in the book.

The group went over several security scenarios, with many snatched from previous real-world incidents. From shootings and bombings, to car accidents and cyber crimes.

"Call it [a] Uvalde shooting, a plane crash, accident on the freeway [the] week of the Super Bowl, see how we would handle that response," said FBI special agent Akil Davis.

RELATED: Super Bowl 2023: Here's a list of events leading up to the big game in Arizona

Don't be a target but do say something if you see something.

"Our local residents that will be enjoying some of the NFL Experience events, just pay attention," said NFL Security Chief Cathy Lanier. "You know, are there things that look out of place? Are there people that are acting suspiciously? Asking questions that are unusual? Those are the things that we want to make sure the public communicates.

As for how they plan to stop any security incidents? That information is off-limits. 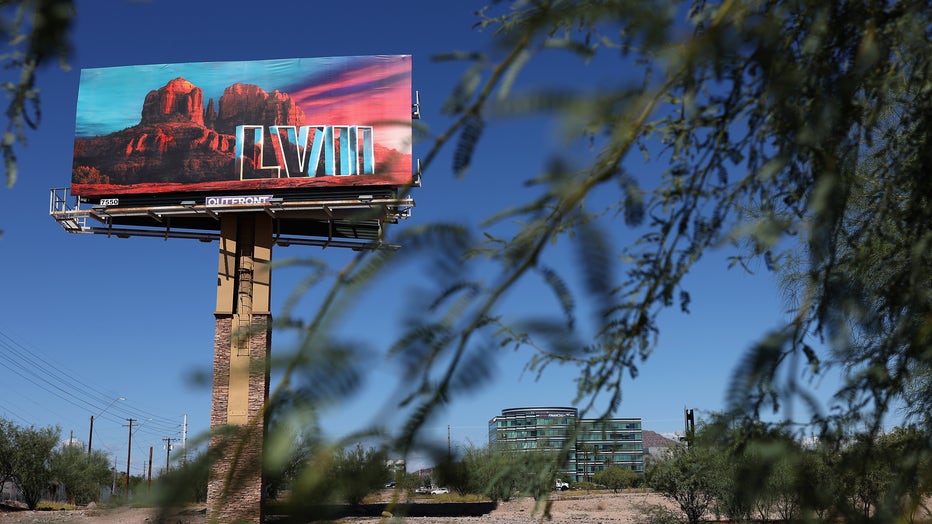