TUCSON, Ariz. - A second grand jury has declined to indict a former Tucson police officer who shot and killed a shoplifting suspect in a motorized wheelchair.

Ryan Remington was indicted on manslaughter charges back in August after he reportedly killed 61-year-old Richard Lee Richards in a Walmart parking lot.

Police say Richards had stolen a toolbox and had a knife. Remington was working off-duty as a security guard at the time.

A judge granted their request to bring the case to a grand jury for a second time. They also opted not to indict him. 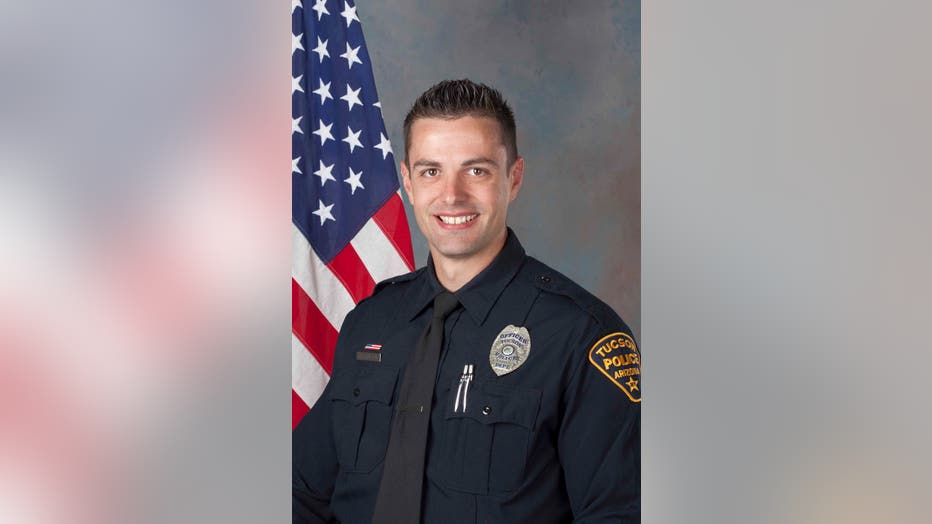 Tucson Police Officer Ryan Remington was fired from the department after he was accused of shooting a shoplifting suspect in a wheelchair nine times, killing him, after the man brandished a knife, authorities said.

Remington was fired last year for what police say was excessive force.

Tucson Police officials have released both surveillance and body-worn camera footage of a shooting that left a 61-year-old man in a wheelchair dead. Officials say the officer involved, identified as Ryan Remington, has been terminated for excessive use of force.

A Tucson police officer has been fired after he was accused of shooting a shoplifting suspect in a wheelchair nine times, killing him, after the man brandished a knife, authorities said Wednesday.