Family forced out of south Phoenix home due to fire

PHOENIX - Six people, including five children, were forced out of their south Phoenix home early Friday morning due to a fire.

The Phoenix Fire Department said the fire broke out on Dec. 17 at a home near 19th and Southern Avenues.

Firefighters arriving at the scene were able to quickly attack the fire, which started in the laundry room and spread to the attic. 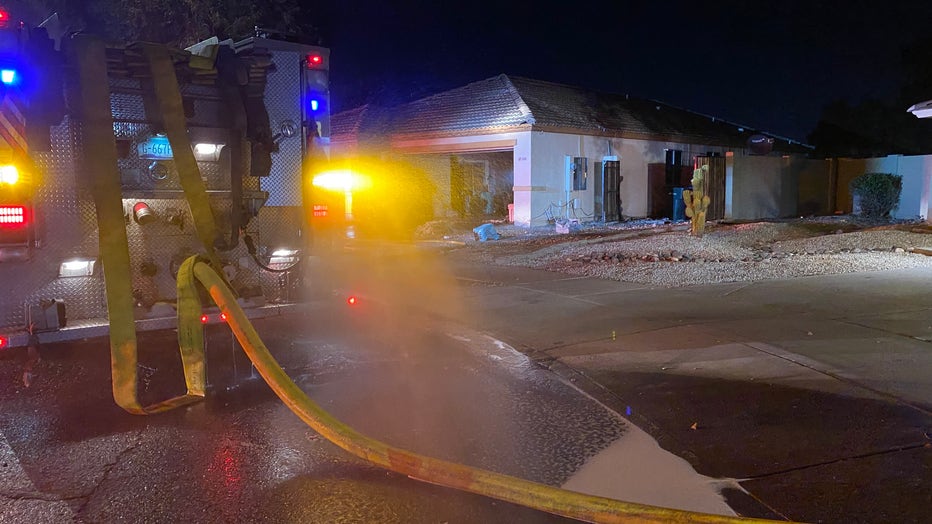 The smoke alarms reportedly woke up one of the children who saw flames coming out of the dryer.

Two of the children were evaluated for smoke inhalation but were not hospitalized.

Two dogs inside the home were not injured.