TUCSON, Ariz. - An Afghan refugee has safely arrived in Arizona thanks to an Air Force veteran he once worked alongside with overseas.

The two met in Afghanistan back in 2014, and Hazem helped when it mattered most - during an insider attack.

Tony had the chance to return the favor when Kabul fell, and worked with a nonprofit to get him to the United States.

"We actually removed about 15 Taliban in what we considered insider threats," Short said. "So, yes, I believe the Taliban would have been looking for him."

An Air Force widow recently donated her husband's car to the family, and a mechanic is fixing it up for free. Hazem's family will join him as soon as he secures housing. 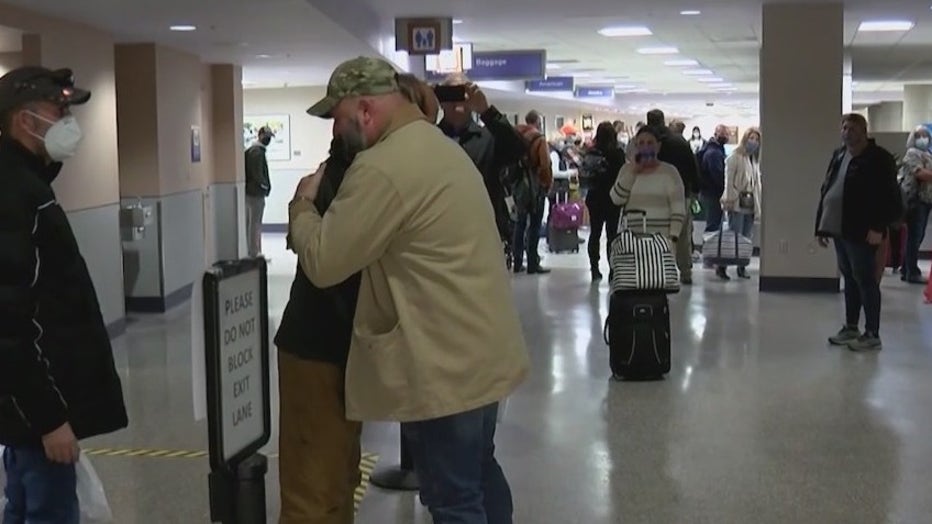