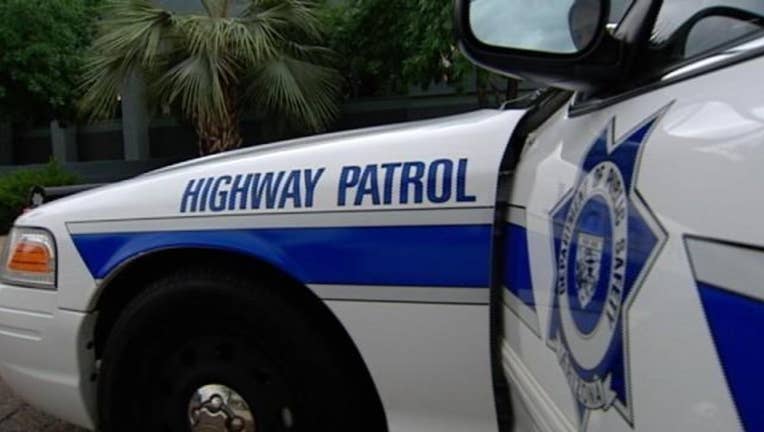 PHOENIX (AP) - The Arizona Department of Public Safety says a man was killed when his broken-down rental car was struck by an SUV and forced into the rear end of a tow truck on a Phoenix freeway.

The DPS says the accident occurred Sunday night in the median of Interstate 10 at 19th Avenue and that the tow-truck driver and the driver of the SUV were not injured.

Identities were not released.