PHOENIX - It's been a year since Arizona geologist Daniel Robinson went missing in the Sonoran Desert.

His father, along with dozens of volunteers, have scoured the area as the case has garnered a national following for the search for the 24-year-old.

Of course, Daniel's family never wanted to reach the one-year mark, June 23, still not having enough answers to piece together what happened to him.

Now that the milestone is sadly reached, they're continuing on, saying the desert is large and more of it needs to be searched.

"For me and my family, it is like day one. We don't have answers, don't have what happened to my son," says Daniel's father, David Robinson, who hasn't stopped searching.

He and volunteers have scoured thousands of acres of the Sonoran Desert, and he's hired a private investigator to learn anything about his son's whereabouts.

"Just trying to do everything I can to find my son," he said. 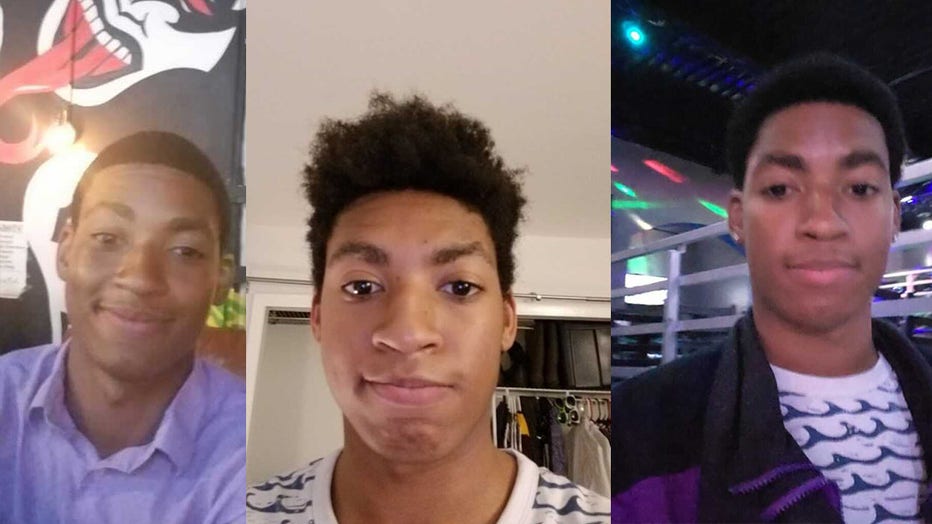 Daniel is a geologist and was working on a remote site near Cactus Road and Sun Valley Parkway the day he went missing.

Buckeye Police say he was last seen by a coworker driving away in his Jeep Renegade. A month later, Daniel's Jeep was found on its side in a ravine about 3 miles away from his job site with personal items inside.

"When I see it, I see a crime," David said. "Daniel would not disappear. He would not leave his family. We have a close-knit family."

The Buckeye Police though say the investigation is ongoing, adding that foul play is not suspected at this time.

Daniel's father says he will continue with his work around the clock until he knows what happened to his son.

"I am not going to stop. That is what fathers do. We won't stop fighting for our children," he said.

To honor the one-year mark, David will be hosting a commemorative event at the Arizona Capitol on June 25 to remember Daniel and others who are missing. The event begins at 6:30 p.m.

That same day at 5:45 a.m., David and volunteers will conduct a search in Buckeye. They're looking for volunteers and more information can be found here https://pleasehelpfinddaniel.com/.

If you have any information on the whereabouts of Daniel Robinson, you're asked to call the Buckeye Police tip line call 623-349-6411.