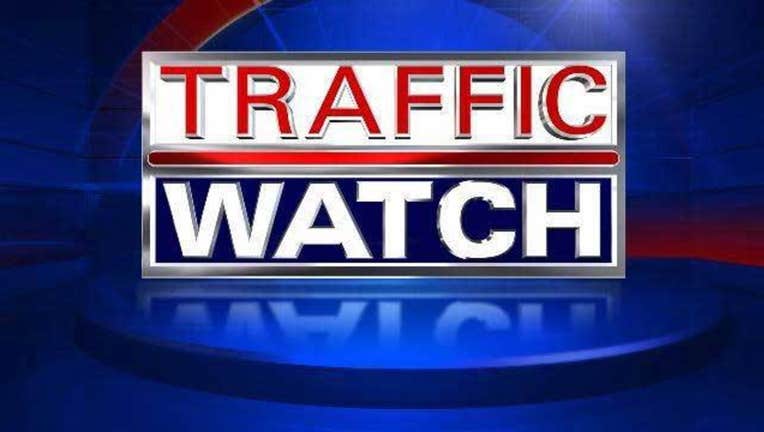 PHOENIX (AP) - Arizona highways will be free of construction work over the holiday weekend.

The Arizona Department of Transportation says the department and its contractors will not schedule any closures along state highways through late Sunday night.

Existing lane closures for bridge work about 20 miles east of Payson on State Route 260 and on Interstate 40 near Ash Fork will remain in place.

Transportation officials are urging people to make sure their vehicles are in good working order before traveling.

State agencies, fire departments and law enforcement will be out on Interstate 17 to enforce safe driving and catch drunken drivers.

The Transportation Department says nine people were killed in seven crashes in Arizona over the July Fourth holiday last year, and almost twice as many were killed in 2013.