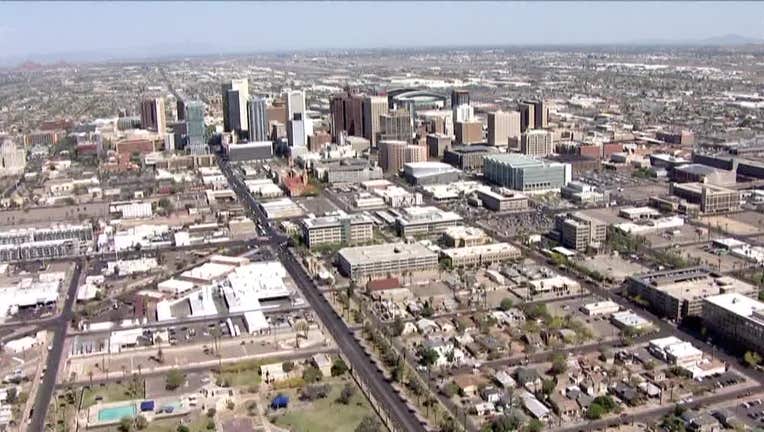 PHOENIX (AP) - Landlord advocacy groups filed a special action with the Arizona State Supreme Court on Aug. 12 seeking to invalidate as unconstitutional Gov. Doug Ducey’s moratorium on evictions of people who have missed rent payments because they became ill or lost their income due to the coronavirus.

The Arizona Multihousing Association, the Manufactured Housing Communities of Arizona and several individual property owners filed the action directly with the high court. It argues the moratorium violates the state constitution’s separation of powers and its contract clause.

But five months after the moratorium was first imposed “we are at a breaking point,” she said, noting that property owners also have mortgages, taxes and other bills to pay.

She said rental housing is the only area of the state economy that has been compelled to provide a product or service free of charge during the pandemic.

Ducey signed the moratorium order on March 24 and recently extended it until Oct. 31. 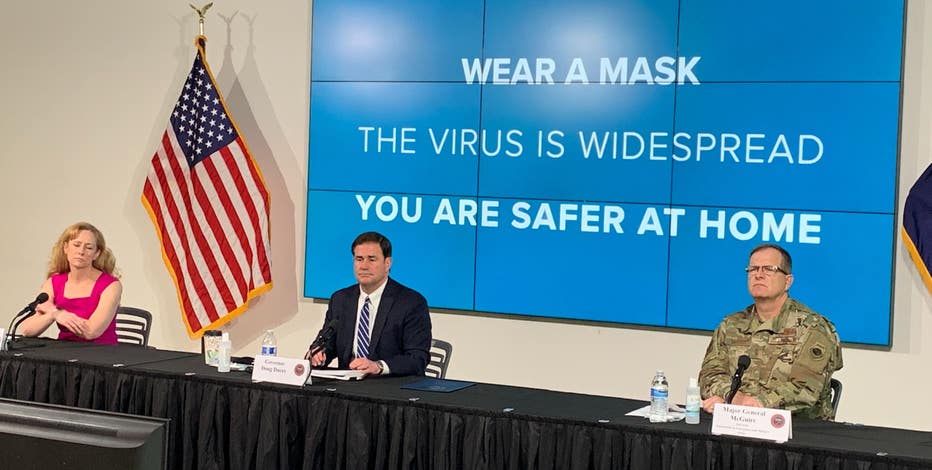 The governor announced that the ban on evictions would be extended to Oct. 31. In addition, there would be more funding for housing assistance programs.

The governor’s office had not received a copy of the filing by Wednesday evening, Ducey’s spokesman Patrick Ptak said. He said the state was following the law.

“We’re making reasonable and responsible decisions in the best interest of public health while working to provide relief to those impacted,” he said.

The court filing named the state and several justices of the peace and constables from around Arizona who are charged with serving eviction notices.

Arizona’s initial 120-day moratorium ending July 22 was supposed to ensure people wouldn’t lose their homes if they got COVID-19 or lost their jobs during pandemic restrictions. But advocates argued it was too early to end the ban because most of the government money set aside to help pay rents and mortgages still hasn’t been doled out.

The Arizona Housing Department still has a backlog of people trying to get rental assistance.

Gregory Real Estate Management of Phoenix in July sued Ducey over the moratorium and asked that it be allowed to evict a family in a rental home in the city of Surprise over unpaid rent, which the firm says has passed $8,000.

A Maricopa County Superior Court judge upheld the moratorium and disagreed with the company’s argument that the governor’s action exceeded his authority or was unconstitutional. 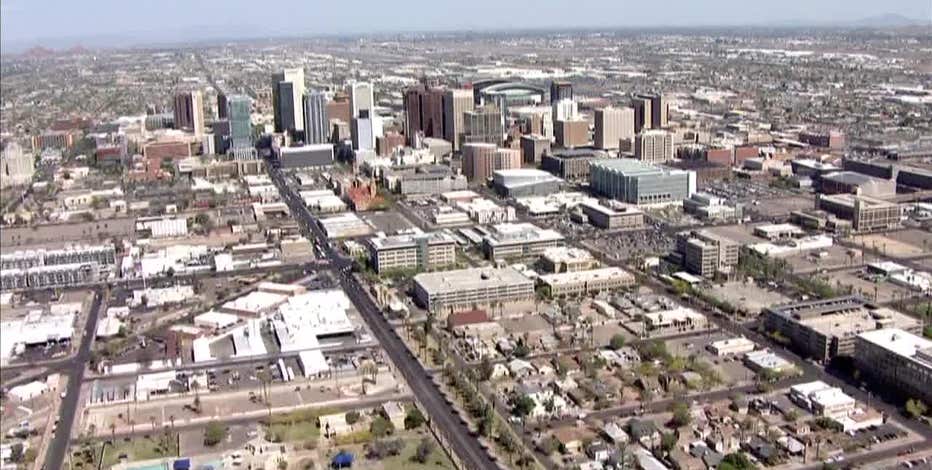 An Arizona real estate company sued Ducey for his eviction ban after trying to evict a family from a rental home in Surprise.

For most people, the new coronavirus causes mild or moderate symptoms, such as fever and cough that clear up in two to three weeks. For some, especially older adults and people with existing health problems, it can cause more severe illness, including pneumonia and death. Pandemic restrictions, such as reducing capacity or closing businesses, are intended to limit crowds that can spread the virus.