The department said Tuesday that people can take an online survey on possible improvements for State Route 87, including climbing and passing lanes, rock fall mitigation and traveler information systems.

According to the department, no funding has been identified for the potential improvements but its study now underway will help officials consider what work should be prioritized. 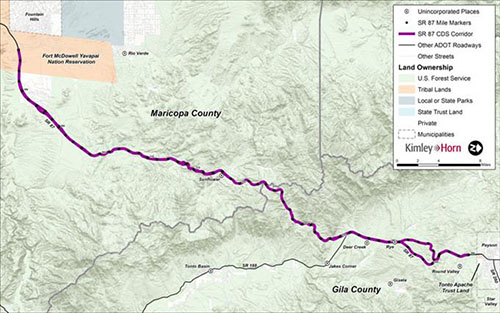