PHOENIX - Men and women at the Arizona State Veterans Home opened Christmas gifts early thanks to a group of volunteers.

The early gifts were made possible by the Encanterra Veterans Club from San Tan Valley. They asked each veteran what they wanted for Christmas, bought it for them and wrapped it up. They handed out several gifts to the 170 veterans at the home.

"Some of these veterans don't have families and they look at us and thank us but we are the ones thanking them for what they have done," said Gabriel Lopez, President of Encanterra Veterans Club. 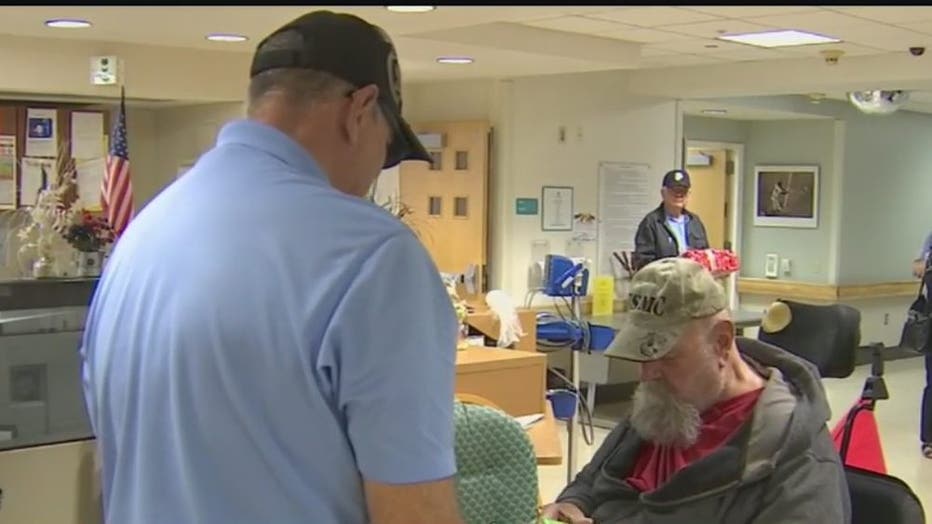 "My best story is several years ago, we had a gentleman we gave a gift to and said to the presenter this is the first time I have ever gotten a Christmas gift," recalled John Hottinger, Vice President of Encanterra Veterans Club. "It breaks your heart but it brings you together."

It is all about getting the holiday started with giving, but the club says they get so much more of it than the veterans opening up the gifts.

This is the fourth year for the event, and the club plans to do it as long as they can. 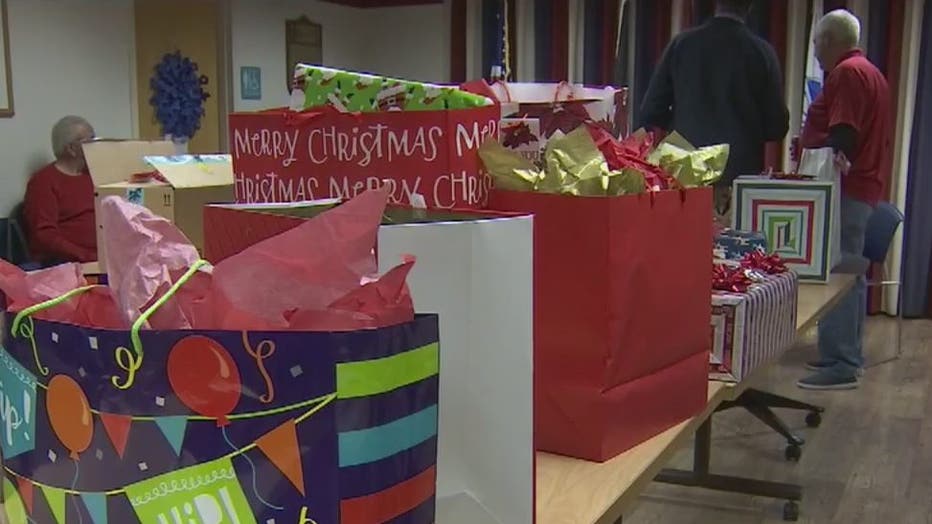