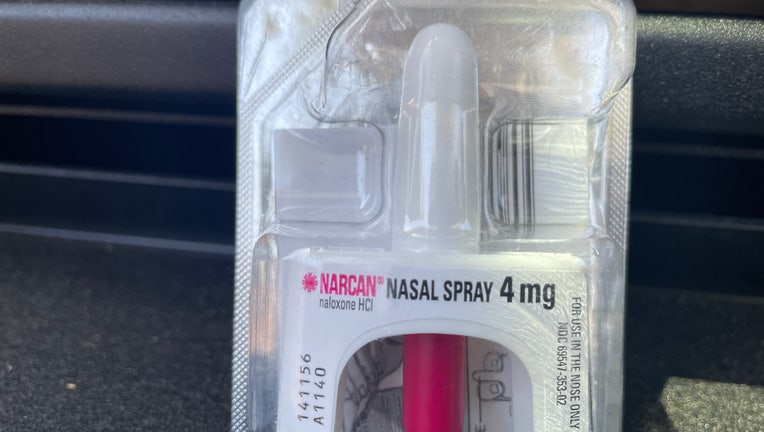 QUEEN CREEK, Ariz. - A Queen Creek teenager is alive today - thanks to the work of first responders and gamers from half a world away.

The 15-year-old boy had reportedly been gaming online with some friends from Europe when he started talking about committing suicide.

A friend called for help, and Queen Creek police would eventually visit the teenager's home to check on him.

Body camera video showed his parents, unaware of the situation, letting the officer into the home. They found the teen lying unconscious in his room but still breathing.

Police discovered that the teen had overdosed on an unknown number of pills, and Officer Simon Lopez reacted by spraying Narcan into the boy's nose. 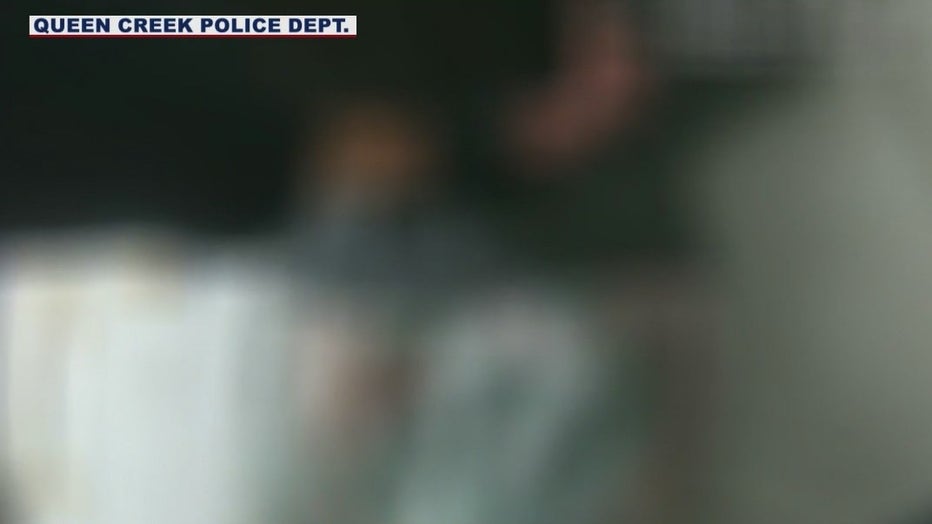 The teenager was able to slowly regain consciousness, and he was taken away by ambulance for further treatment.

"The fact the officer got there that fast even though parents weren't aware and provide that intervention - even the fire department showed up very quickly - but again seconds count, and we do believe it was a great save on his part," Brice said.

All Queen Creek officers, detectives and field workers carry at least two containers of Narcan for these situations.