From a viral Thankgiving tradition that's still going strong years later to an Arizona couple tying the knot at the grocery store where they first met, there was no shortage of intriguing tales this week. Here are some of our favorite heartwarming and unusual stories from Nov. 19-25 that have helped make our days a little brighter - or at least, more interesting:

1. Arizona Thanksgiving tradition still going strong as man reunites with woman who mistakenly texted him: Thanksgiving is a time for family and friends to gather, and in Arizona, one particular story has grabbed the hearts of millions, every year.

2. A chili controversy? Neighbor's good deed draws online outrage: A food fight started on Twitter after one woman said she wanted to gift her new neighbors with a batch of homemade chili. 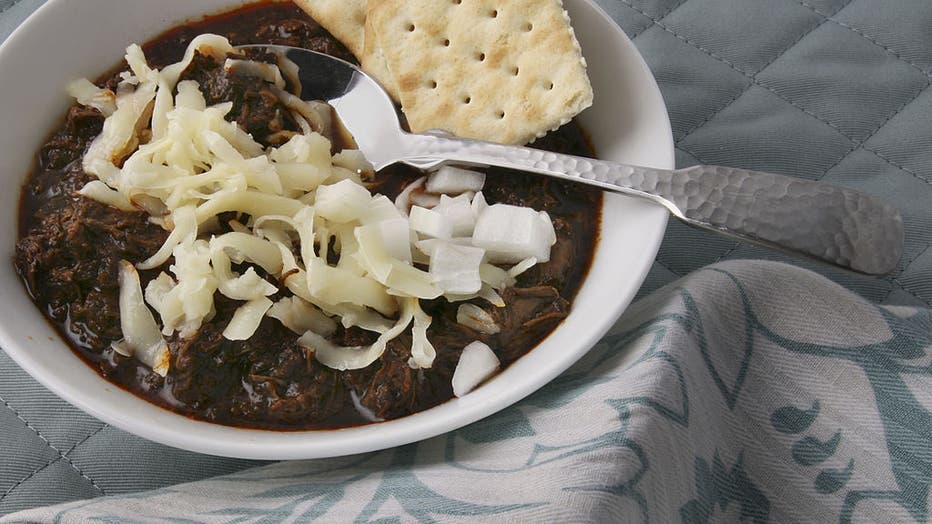 Arizona couple gets married at grocery store where they first met

For 78-year-old Dennis Delgado and 72-year-old Brenda Williams, one otherwise unremarkable grocery store run years ago turned into a day that they will most likely remember for the rest of their lives. FOX 10's Lindsey Ragas reports. 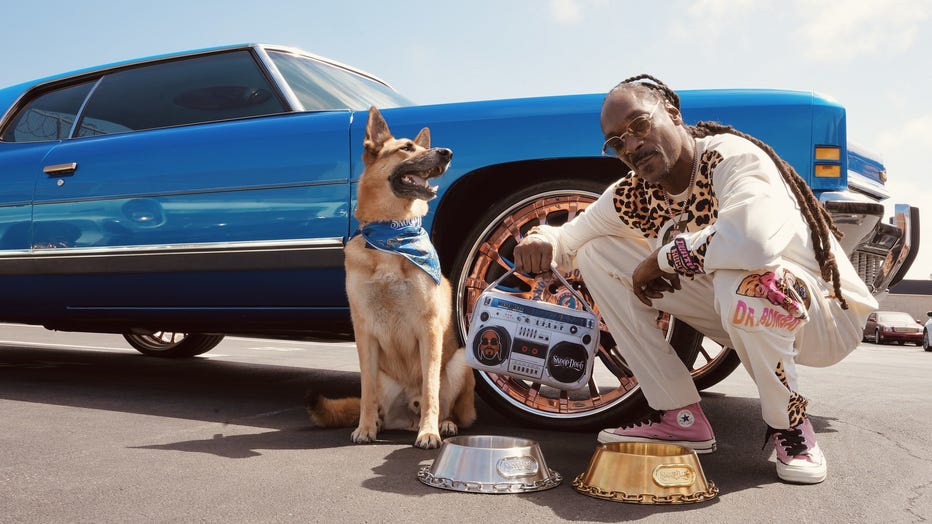 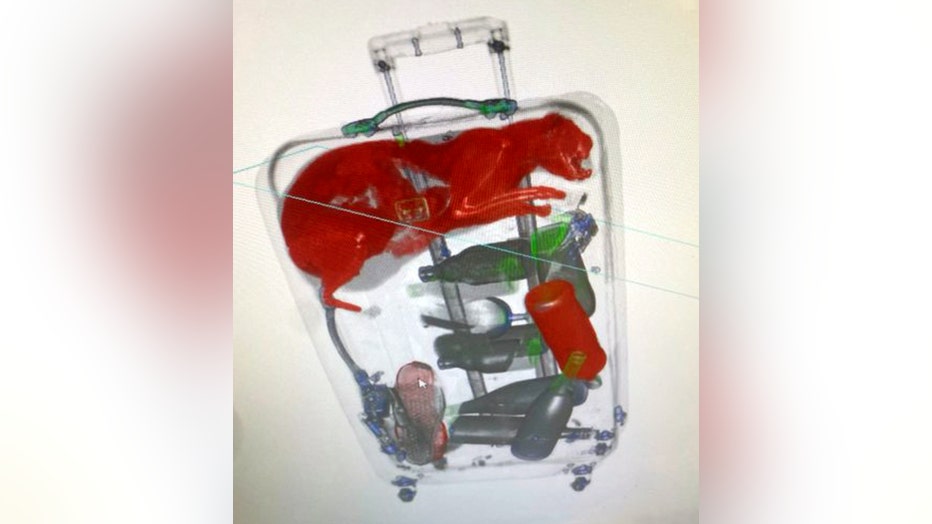 An X-ray machine at JFK Airport revealed a cat inside a suitcase. The cat was alive. (Transportation Security Administration)

6. Supreme Court takes Jack Daniel's case against Arizona dog toy maker: Lawyers for the toy's maker, Arizona-based VIP Products, told the high court that Jack Daniel's can't take a joke. They said Jack Daniel’s has "waged war" against the company for "having the temerity to produce a pun-filled parody" of its bottle. 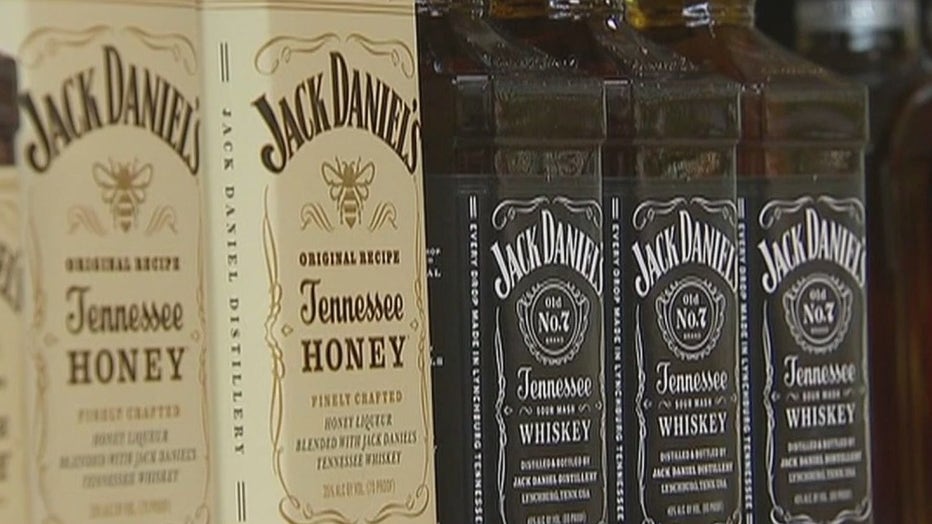 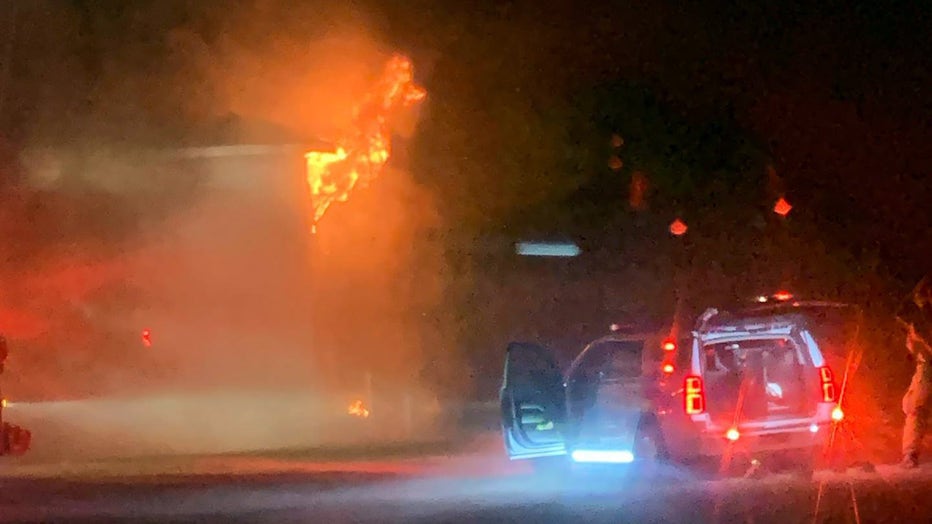 8. Arizona woman celebrates 100th birthday with 101-year-old husband: It's safe to say that much of the world has changed since Betty and her 101-year-old husband, Bernie, were born. What hasn't changed, however, is their love for each other and their family. 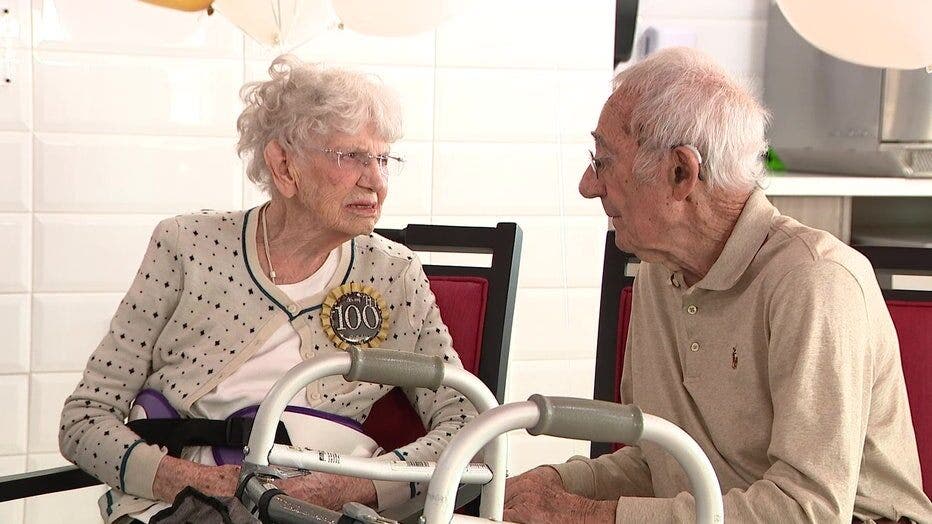 9. Florida teen who lost leg in shark attack recovering quickly, says she "doesn't have time to be sad": "I know a lot of people would get down about having an amputation this severe. But I just keep a positive mindset and keep friends and family close," she said. 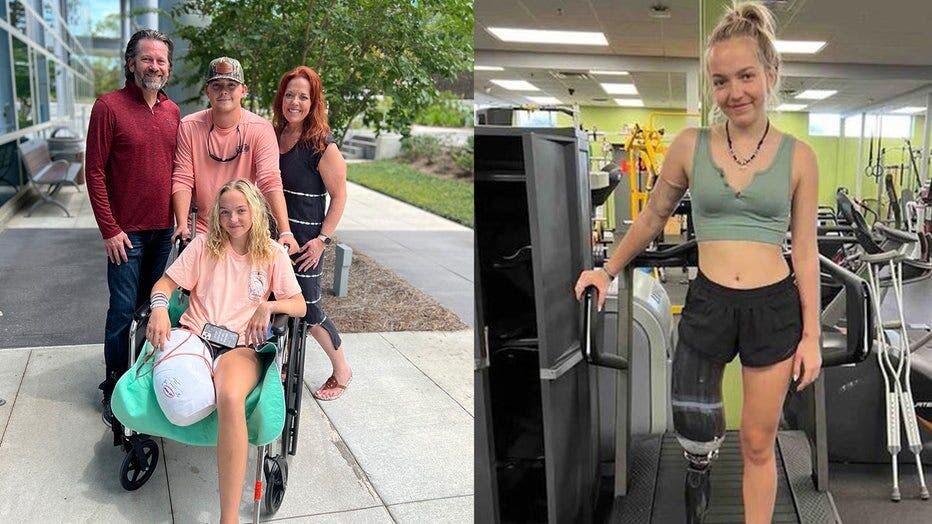 10. Utah horse returns home to owner after 8 years of running with wild mustangs: 'It’s a miracle': Shane Adams grew up riding and training horses his entire life, but he's never experienced as strong a bond as he had with Mongo. 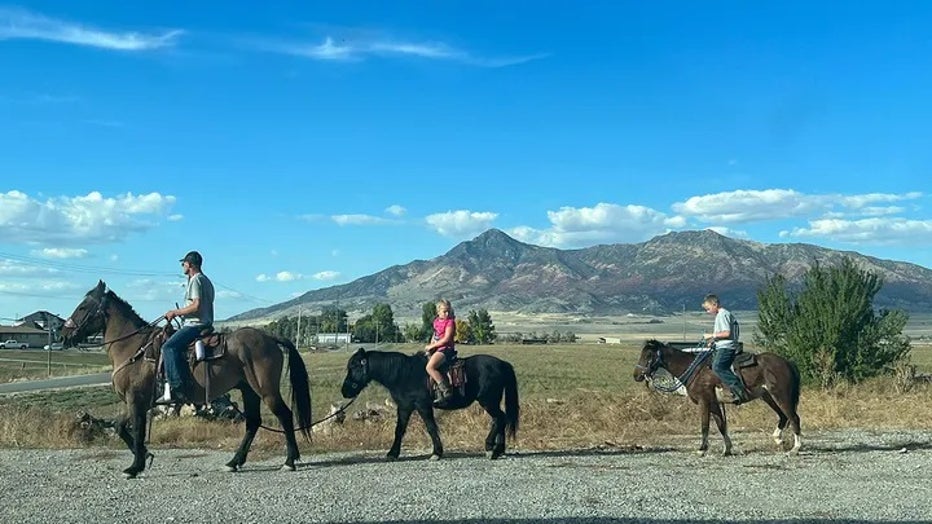 Shane Adams rides Mongo, as his kids follow behind on the family ponies. (Shane Adams) 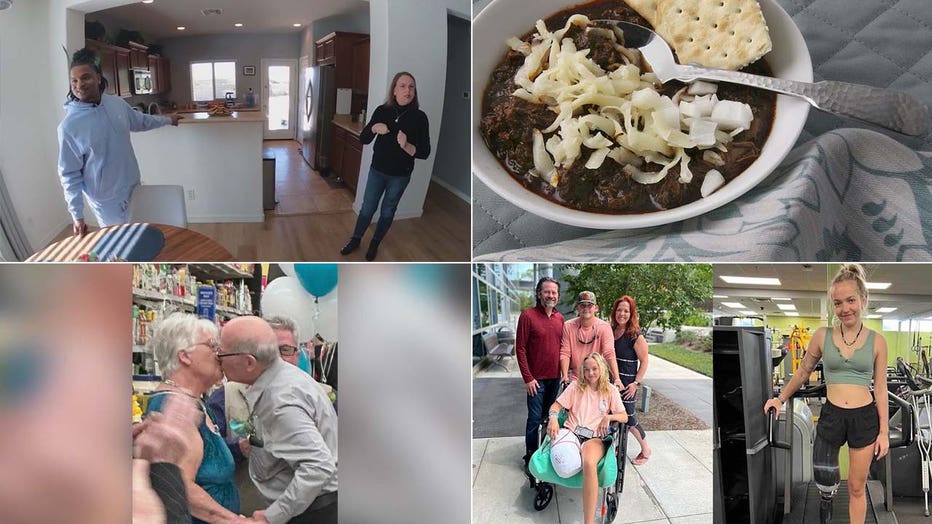