Our top crime stories for the week of Aug. 1: Chandler Mall shooting suspect arrested and accused of firing 30 rounds; a wanted burglary suspect in Phoenix; a woman accused of manslaughter in a crash that killed teen motorcyclist; an alleged Tempe drug deal that ended in murder; and Arizona Cardinal Marquise 'Hollywood' Brown accused of criminal speeding.

With Arizona's Primary Election having just passed, FOX 10 viewers proved it was top of mind to keep updated on the races as the story topped our list for this week's top stories, from July 31 to Aug. 6. Coming in next were national crime stories. Another interesting story was Arizona's famous jaguar El Jefe being spotted in Mexico after 7 years of remaining unseen.

2. Kidnapped 12-year-old chews through restraints to escape; decomposing bodies found at captor's home: A 12-year-old girl held captive in a rural Alabama residence escaped and was discovered walking along a road, prompting an investigation that led police to discover two decomposing bodies at the home where she had been kept, authorities said Tuesday. 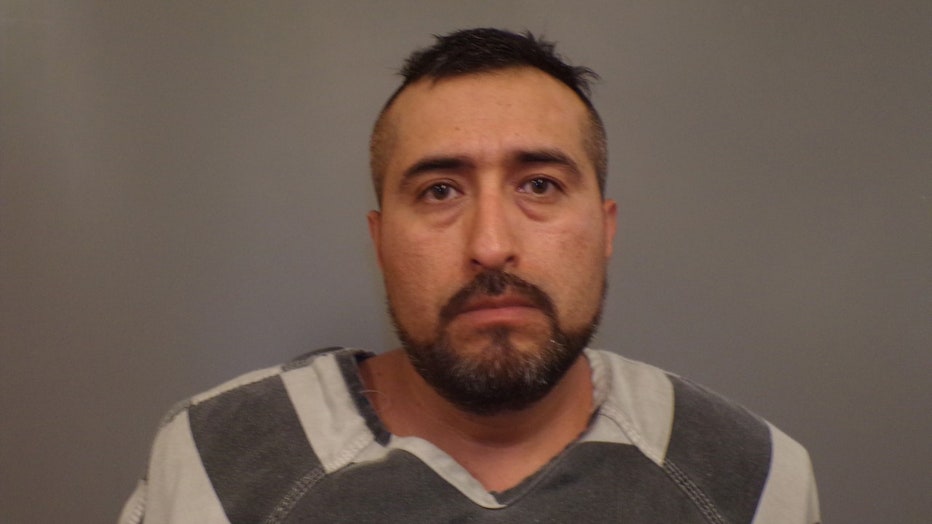 3. Here are the 10 most expensive US cities for renters in 2022: What are the cities with the highest rent in the United States? If the area has a warm climate, chances are that it’s probably costly.

"El Jefe" was spotted in Sonora, Mexico, about 120 miles south of his last recorded sighting in Arizona, the Center for Biological Diversity announced.

5. Chick-fil-A reveals menu hacks to upgrade your order: Chick-fil-A is adamant that it doesn’t have a secret menu – but the fast food chain recently gave fans a list of suggestions for taking their orders to the next level.

The 19-year-old Chandler Mall shooting suspect has been arrested and is accused of firing 30 rounds in the parking lot.

7. This is how much money you need to make and how many hours you need to work to afford rent in Arizona: As the cost of rent continues to skyrocket across the country, a new report is shedding some light on just how unaffordable it can be to live in the Grand Canyon State. 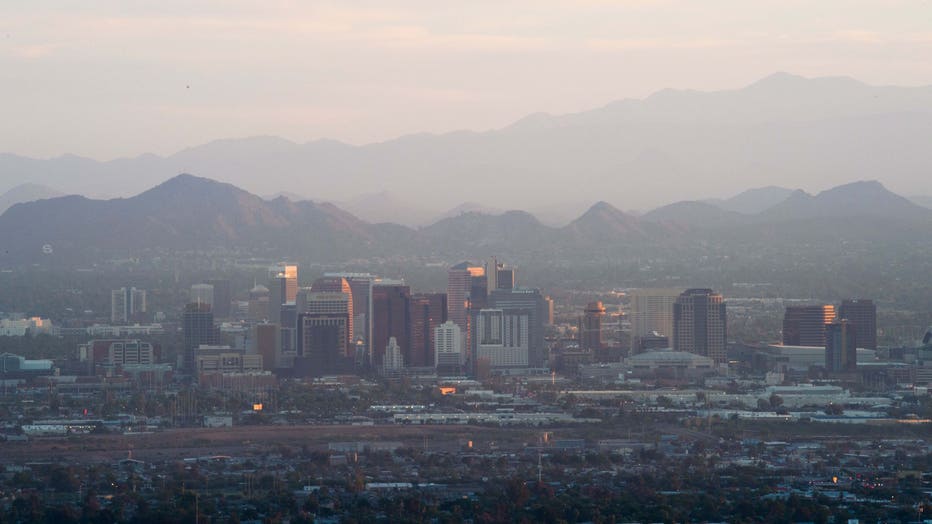 8. Virginia woman discovers snake inside bag of popcorn at grocery store: When the woman went to put the bag in her cart to take up to the front because it couldn’t be sold, she discovered a snake inside. "The thing had popped out, and you know, I was like, oh, well, hi!" she said. 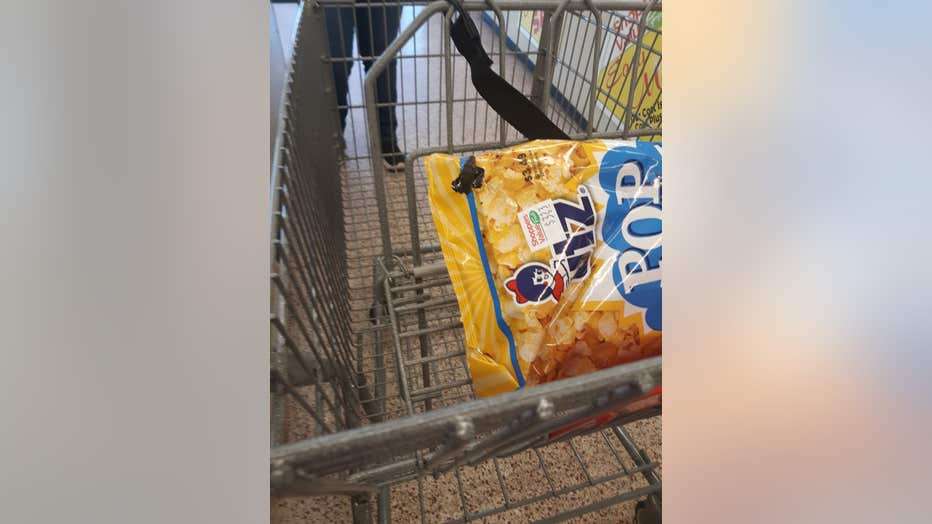 The head of a snake popping out of a bag of popcorn inside a Virginia grocery store. (Kimberly Slaughter )

9. 12-year-old who murdered 13-year-old sentenced to supervised probation: The victim’s family wanted a tougher penalty for the teen. The judge told the court it’s his job to follow Maryland law when it comes to juveniles. He ordered the 14-year-old to indefinite supervised probation.

10. Child found wandering alone in Laveen, parents located: Deputies were able to bring the child back to his family after reaching out to the public on social media. 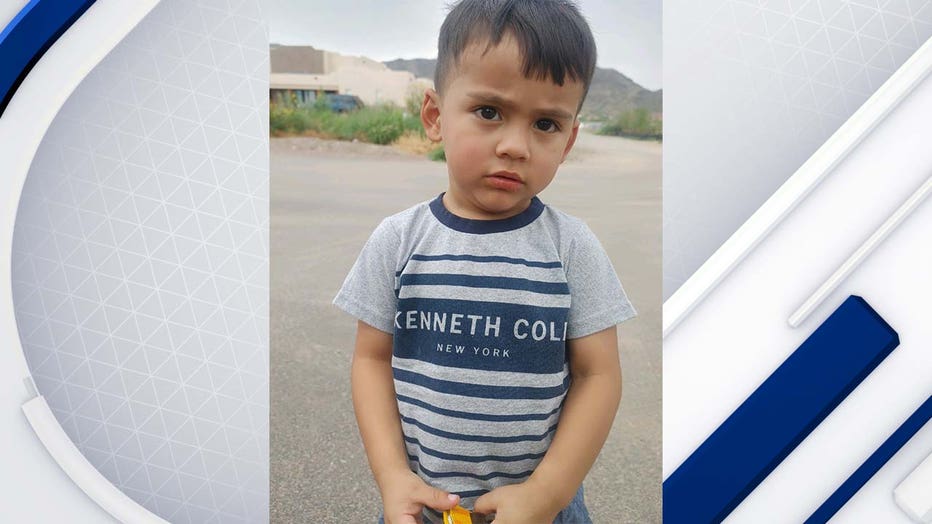 A child was found wandering near 32nd Drive and Olney.