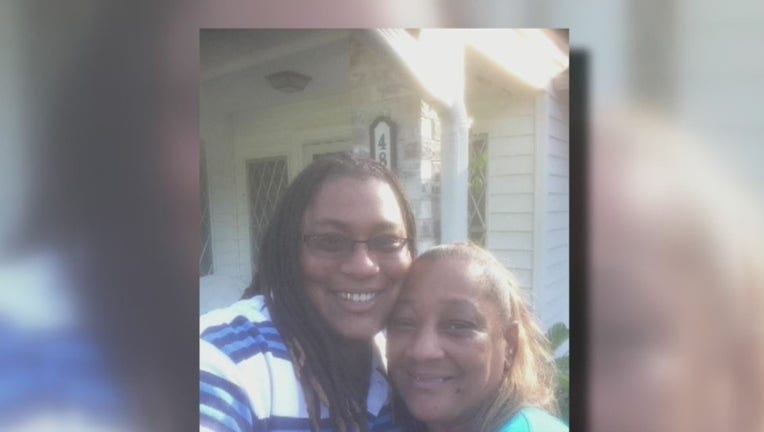 HOUSTON (FOX 26) - A Beaumont woman who was taken off a ventilator at Memorial Hermann Southwest against her family's wishes is reportedly doing "great," according to a Texas Right to Life spokesperson.

Almost two weeks ago, Carolyn Jones was breathing her last breaths. After being taken off a ventilator at Memorial Hermann, her family was unsure she would make it. Since then, Texas Right to Life has stepped in to help Jones.

Jones is reportedly back on dialysis, and a respiratory therapist is trying to ween her from the ventilator.

She is currently on a tracheostomy collar, and she is no longer in I.C.U. They are working to get her into a long-term place.

Jones had a stroke back in 2017 and has been living in various heath care facilities ever since. She's also on dialysis.

"My wife is guilty of being sick too long. That's where we're at. We're 45 minutes away from my wife being taken away for that reason," her husband Donald told FOX 26 two weeks ago.

But it's legal. Her doctors and a board at the hospital made the decision as is their right under a law passed by then Governor George W. Bush in 1999.

It calls for a 10-day written notice of the decision. There have been several attempts to reform the law-and-one, and Senate Bill 2089 would appeal it. But her daughter doubts it will happen, unless a lawmaker ends up in the same situation.

"For them to pass that bill to abolish that 10-day rule, it may need to. I pray that it doesn't happen, but until they understand and they're in our shoes, they'll never understand," said her daughter, Takina.