President Biden has chosen someone from Arizona to lead U.S. Customs and Border Protection as the crisis at the border grows. FOX 10's Desiree Fluellen reports.

Magnus currently serves as the chief of police for the City of Tucson and previously spent time at the helm of police departments in Fargo, North Dakota and Richmond, California. Magnus has been described as having "extensive experience in addressing immigration issues," because of Tucson’s close proximity to the border, according to information obtained by Fox News. 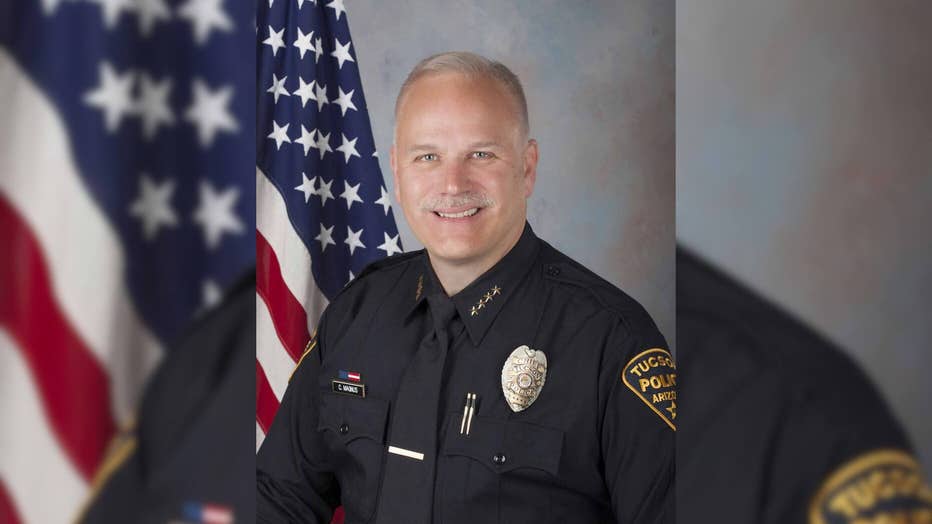 "I am excited that President Biden has nominated an extraordinary group of individuals for critical leadership positions in the Department of Homeland Security," Homeland Secretary Alejandro Mayorkas said in a press released expected to be sent out later Monday. "They are highly-regarded and accomplished professionals with deep experience in their respective fields.  Together they will help advance the Department of Homeland Security’s mission to ensure the safety and security of the American people."

CBP: Over 172,000 migrants attempting entry at SW border were encountered in March

In the border battle, a surge of migrants continues to flood the U.S. - Mexico border and newly released numbers show just how many have come. The Border Patrol says it's the most they've seen in 20 years.

A man crossing into the country illegally had severely broken his leg while in the Baboquivari Peak Wilderness near Tucson on March 30, officials said.

ICE to keep migrant families in Phoenix area hotels; some are reportedly staying in Ahwatukee

While officials did not say where the migrants are staying, many reports have said the first round of migrants, who arrived on April 9, were brought to a hotel in Ahwatukee.