Loved ones mourn after pregnant teen dies in Buckeye crash

A family is grieving after 18-year-old Mercedes Cabrales, who was pregnant with a boy, died in a crash in Buckeye on Sunday night. FOX 10's Justin Lum reports.

When officers arrived, they discovered one car engulfed in flames, a second vehicle with someone trapped inside, and a third car that rolled over multiple times and landed in a field.

When fire crews extinguished the burning car, they found two bodies inside. A man in the rolled over car sustained non-life threatening injuries.  Their names have not been released.

A woman who was stuck in the second car was freed by officers and was hospitalized in critical condition.

Family members say the woman, 18-year-old Mercedes Cabrales, died from her injuries on Monday. She was five months pregnant, and her unborn child did not survive.

Loved ones mourn death of teen 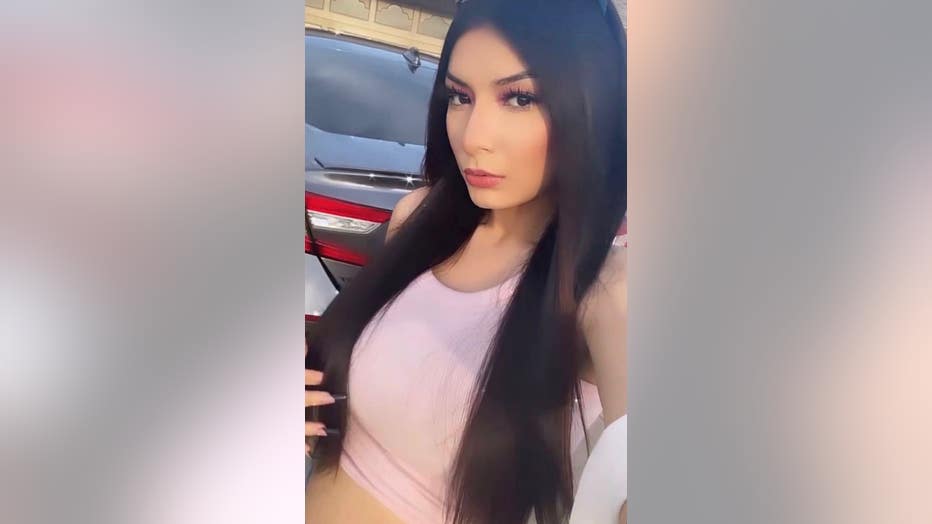 Loved ones and family members remember Cabrales as a promising athlete preparing to be a mother.

The cause of the crash is still under investigation, but family members are adamant that she is not responsible for what happened.

They say the pregnant teen was on her way home from work.

"We were having a gender reveal party this Sunday, and she never knew what it was gonna be," said mother Veronica Sanchez. "They did tell us it was going to be a boy."

Sanchez could not wait to be a grandmother for the first time. But that excitement vanished with the death of her daughter, Mercedes.

"I feel like I’m in a nightmare," the mother said. "I feel like when I do get some sleep at night, I wake up and I just want to be normal. I’m still waiting for her to walk in through that door."

Buckeye Police say they pulled Cabrales out of her car in critical condition. She passed away the next day, according to loved ones.

Her boyfriend and father of her unborn child, Joshua Franco, is still numb from the tragedy.

"And today would be the day we found out what we’re having, and when she passed away, I lost my other half," Franco said. "I feel like my heart just got pulled out of my chest."

Cabrales played softball for most of her life. She even earned a scholarship at Paradise Valley Community College, but put sports on hold to become a mother, working at Top Golf since becoming pregnant. 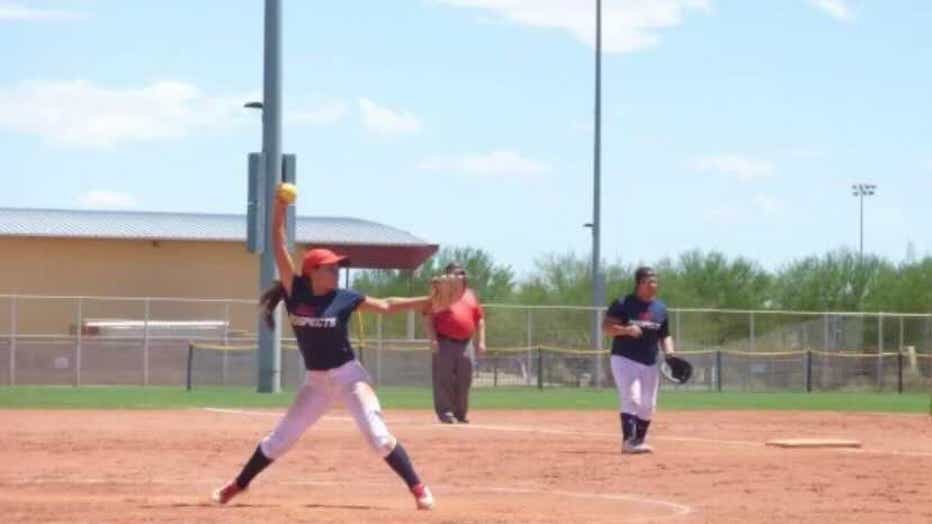 "That’s the happiest I ever seen her, and then have it just snapped away…it’s just hard to understand how it just - it’s just gone," said Milton Ellis, Cabrales' former softball coach.

Loved ones of Mercedes want to know what exactly led up to this horrific crash.

Two people were found dead in a fiery crash on May 30. Family members say a third person, a teenage girl, died the next day from her injuries.