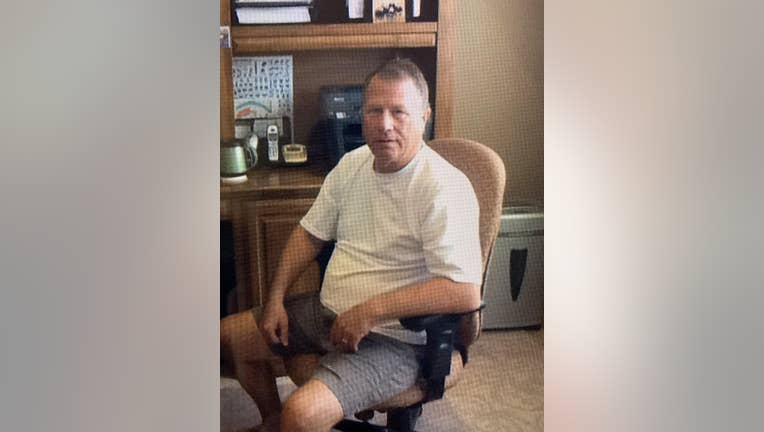 MESA, Ariz. - Mesa Police officials say a 76-year-old man who was last seen on May 30 has been found.

According to officials, Mark Todd was last seen at 8:00 a.m., when he left his home near Thomas Road and Power Road for a morning walk.

"Family is concerned for his welfare since he has been diagnosed with Dementia, Bipolar Disorder and has various heart conditions," read a portion of a statement released by Mesa Police.

According to a later statement released by Mesa Police officials, Todd was located, and is OK.