A jury found 77-year-old Steven Arthur Martis guilty Thursday of one count of communicating an interstate threat to kill or harm the speaker.

PHOENIX (AP) - The U.S. Attorney’s Office in Arizona says a man from Bullhead City, Arizona, has been convicted of threatening to kill or harm Nancy Pelosi, speaker of the U.S. House of Representatives.

A Friday statement from the office said a jury found 77-year-old Steven Arthur Martis guilty Thursday of one count of communicating an interstate threat to kill or harm the speaker. He is to be sentenced Jan. 25.

The threats came in two telephone calls last January after the Federal Bureau of Investigation approached him and warned him about making similar calls in the past.

In the first call, Martis reportedly said "I'm coming to kill you…" while in the second call, he followed with a voicemail that said "You're dead…"

"This case is an important reminder that, although the First Amendment protects our right to free speech, which is one of our most precious individual rights, the United States Attorney’s Office takes threats to kill or harm another individual through a phone call or other form of interstate communication very seriously," said Acting United States Attorney Glenn B. McCormick in a statement.

The FBI, U.S. Capitol Police and U.S. attorneys in Phoenix handled the prosecution. 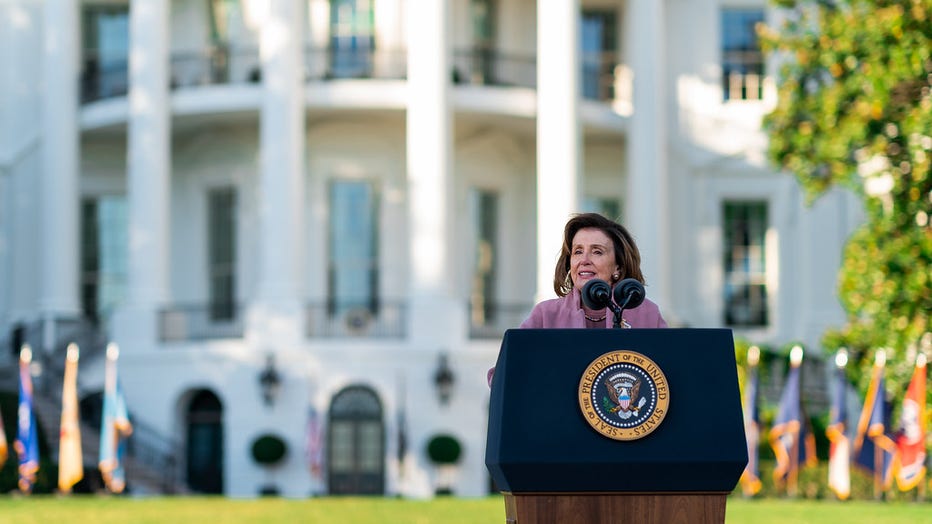