PHOENIX - The U.S. Postal Service is asking for the public's help to solve a string of mail carrier robberies across the metro Phoenix area.

Four letter carriers have been robbed since July in Mesa, Tempe and Phoenix.

Officials say these are when each of the crimes happened: 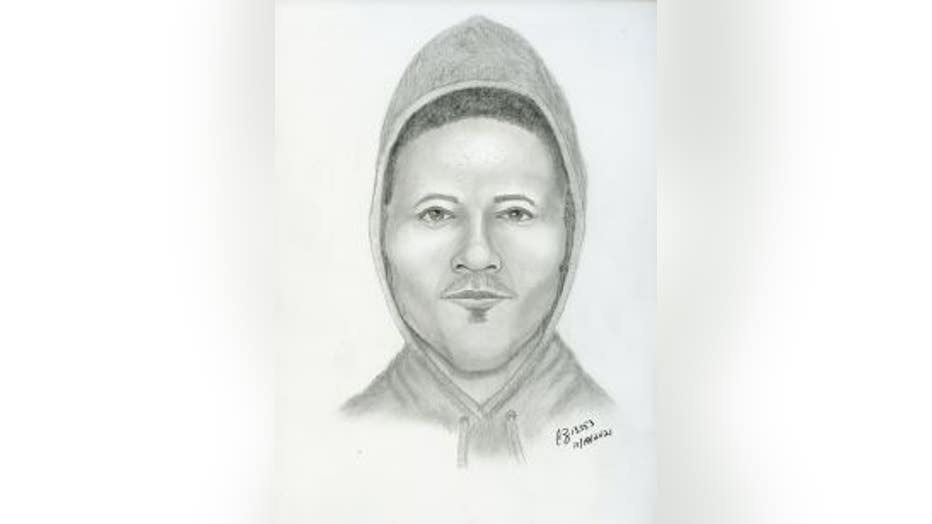 A sketch of one of the suspects in a Mesa mail carrier robbery.

A reward of up to $50,000 is being offered for information leading to a conviction.