Chandler mom accused of murder after daughter dies from overdose

CHANDLER, Ariz. - A Chandler mother has been accused of murder after her 2-year-old daughter died from a methadone overdose back in April of last year.

Police say the child had been found unresponsive and died at the hospital on April 14, 2020. Her mother, Shae'd Bowen, told officers that her daughter had found an empty bottle of methadone in the trash the night before, and that must have been how the toddler was exposed to the drug.

Court documents show her second child, age 7, also showed signs of methadone intoxication and later tested positive for the drug in her system.

Bowen told police that she takes methadone, but would never give it to her kids and denied giving them the drug or giving them access to it.

Investigators later searched the home and found unsecured bottles of the drug in the family's home.

The second child told police that her mom gave them "obedience medicine" at night.

"Both children were at [methadone] levels higher than possible under the story provided by the defendant and most likely with either a single high dose or prolonged exposure to the methadone are the only explanations for the presence of the drug in their system," police said. 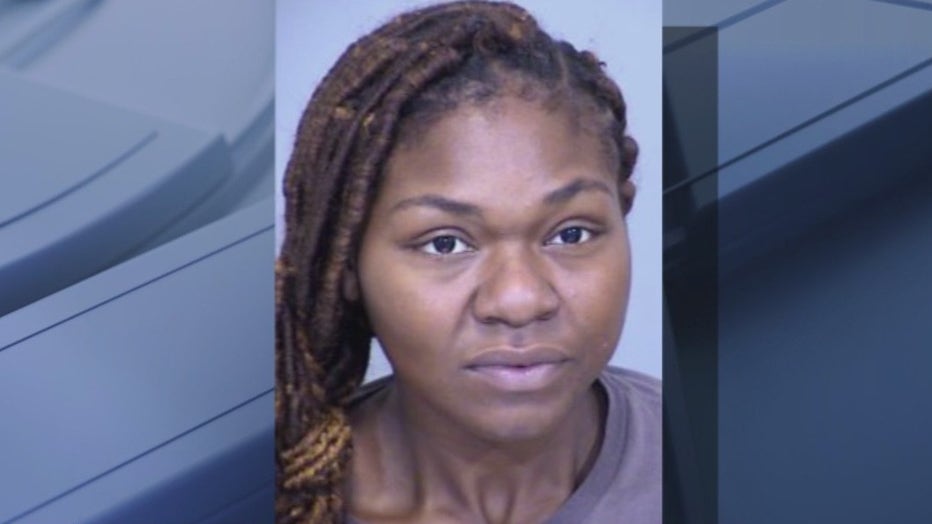