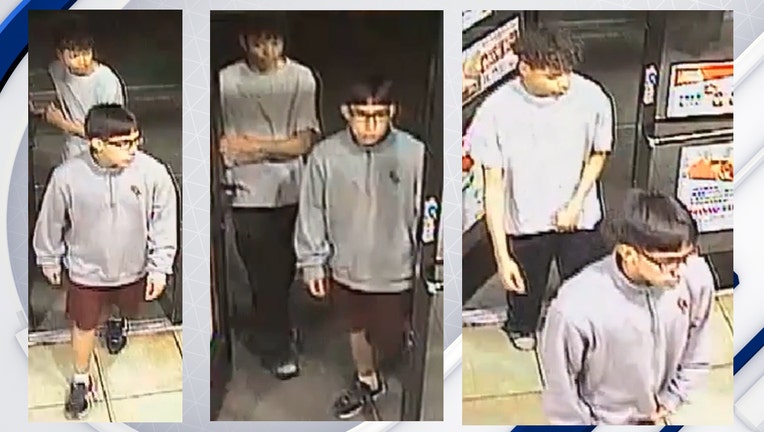 On November 13, 2019, Chandler Police say the individuals entered the store around 10:30 p.m., jumped the counter and confronted the clerk.

"One demanded cash from the register while the other suspect stole tobacco products," stated Detective Seth Tyler.

The first suspect is described as having black hair, an average build, and a light complexion. He was wearing a light-colored long-sleeve top, dark-colored shorts, and black shoes during the robbery.

Tyler describes the second suspect as having black hair, a thin build, and a dark complexion. He was last seen wearing black pants and a light-colored short-sleeve t-shirt.

If you have any information about this case, call Silent Witness. You can remain anonymous and receive a cash award up to $1,000 for tips leading to an arrest or indictment.