A toddler drowned in a community lake in Chandler on Tuesday night.

CHANDLER, Ariz. - A toddler has died after being pulled from a community lake in Chandler.

Chandler police say officers were originally called out at 5:30 p.m. for a report of a missing child at an apartment complex near Alma School Road and Chandler Heights.

Officials say the family was unable to locate 2-year-old Bellerae Smith until officers found her unresponsive in a nearby community lake, according to police. Officers tried performing life-saving measures.

She was transported to the hospital in critical condition where she was pronounced dead shortly after arriving.

Chandler police say the child walked out of her apartment unnoticed when she was being watched by a family member.

"She was missing for approximately one hour before police found her unresponsive in the water. We are unable to determine the exact time Bellerae was in the lake," read a statement released by Chandler Police officials on June 30.

Officials say an investigations indicates this incident was a tragic accident, and that no signs of foul play or neglect have been found. 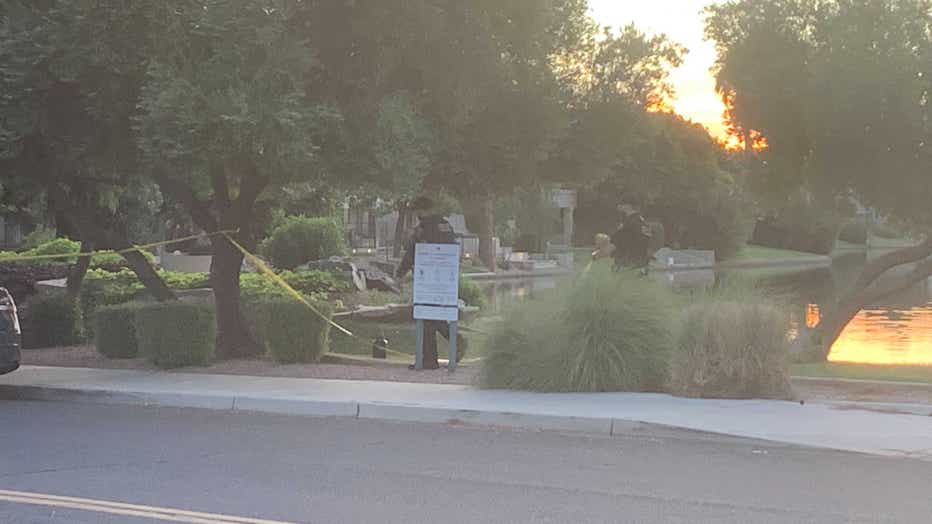 Toddler pulled from lake in Chandler.