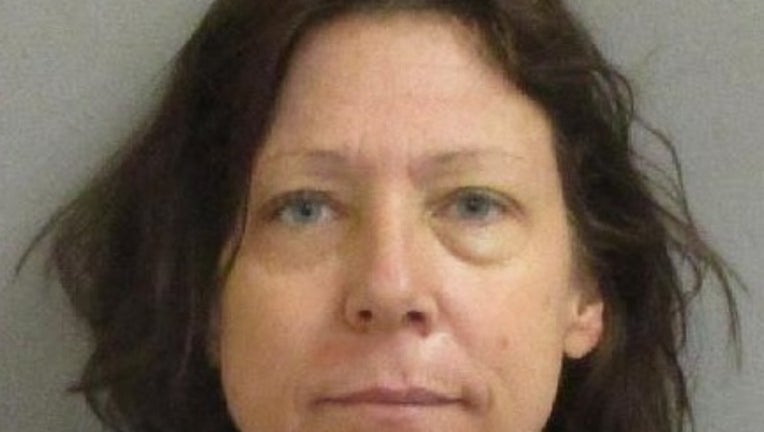 PHOENIX - Officials with the Cochise County Sheriff's Office are asking for help in search of a woman.

According to a statement released Sunday, CCSO deputies were asked to conduct a welfare check on 48-year-old Dana Lynn Welch on the night of November 21, after a person reported to authorities that he had received a message from Welch, who claimed she was being abused, held hostage, and forced to take drugs.

The person who filed the report told deputies he last saw Welch on November 14. CCSO investigators later found, via a computer IP check, that the text came from the Phoenix area.

The man said he had been living with Welch at his home in Whetstone, a town north of Sierra Vista, for nine months prior to him asking Welch to leave due to what he described was excessive alcohol use on the part of Welch.

Anyone with information on Welch should call police immediately.