FOX 10's Anita Roman introduces us to a teen who is raising money and awareness for child abuse and neglect by starting the #5toomany campaign.

PHOENIX - In this week's Community Cares, April is National Child Abuse Month, and a Valley teen is working to end the epidemic and spread hope to victims.

14-year-old Rosevelt Rawles stood on the Senate and House floors of the Arizona State Capitol this past week and sang. She is using her voice to raise awareness for those she says don't have one.

"It's a song of message and to help the children that are being abused and neglected and let them know that there is help, she said.

"Somebody's Child" is Rosevelt's first commercially released single and video. The message, however, is one she has been working to spread for quite some time.

"When I got introduced to Child Help, I learned the statistic that five kids die every day because of child abuse and neglect. I thought of that number and I put it into my life, which I have five brothers and I can't imagine losing them all in one day," she said.

Outside the Arizona Capitol is a display of children's shoes. Rosevelt says each pair represents the five children who die each day from abuse. That's 150 each month and the reason why she started her campaign called #5TooMany. 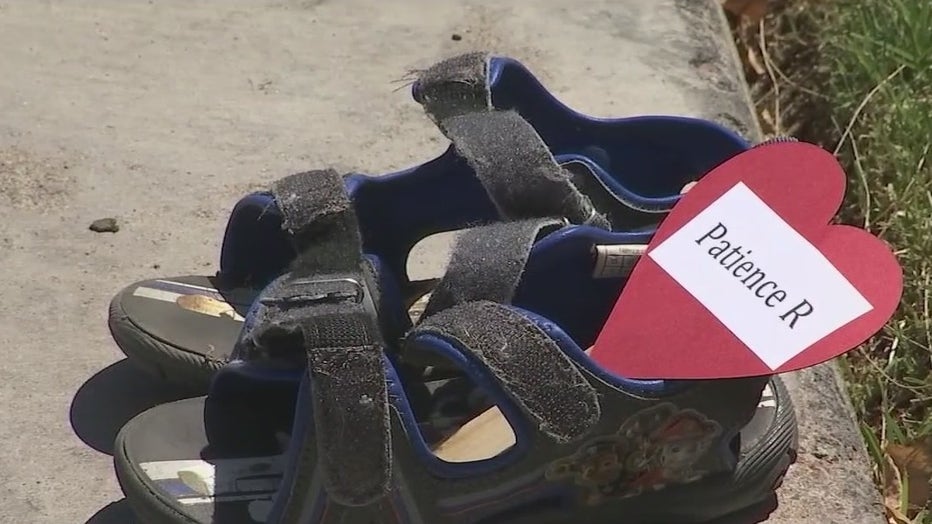 "I just ask that people will take the challenge and they will donate $5 to 5TooMany.com."

A simple photo with a heart, a few dollars, according to Rosevelt will help ensure somebody's child will be taken care of.