COTTONWOOD, Ariz. - Officials say an officer with the Cottonwood Police Department died after being involved in an off-duty, head-on crash.

According to the Arizona Department of Public Safety, Cottonwood Police Commander Jody Makuch, 49, was off-duty and riding his motorcycle at 2:39 p.m. on Sept. 7 when an SUV drifted left of center and struck him head-on near State Route 89A and Willard Street.

Makuch was taken to a hospital where he later died.

The driver of the SUV, 41-year-old Jason Engel, was arrested and booked into jail. He is accused of multiple charges, including manslaughter.

DPS said impairment is suspected to be a factor in the crash. 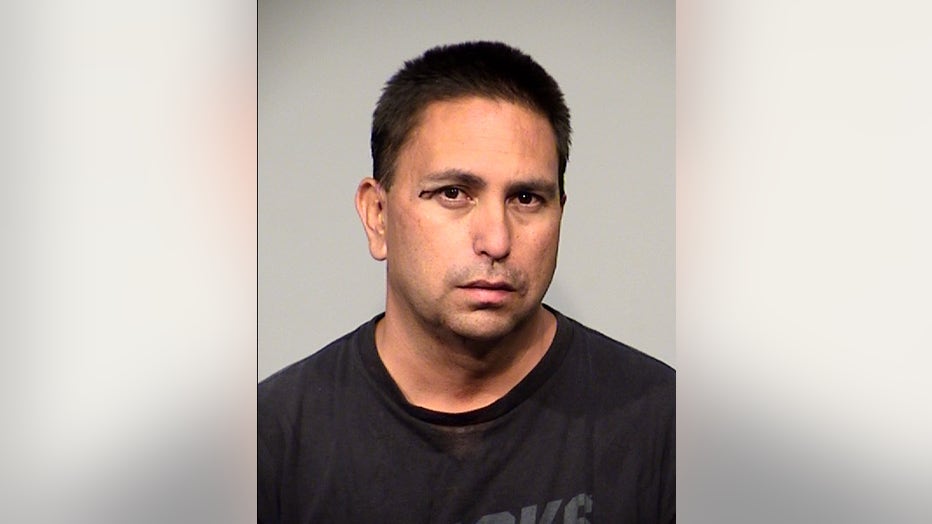