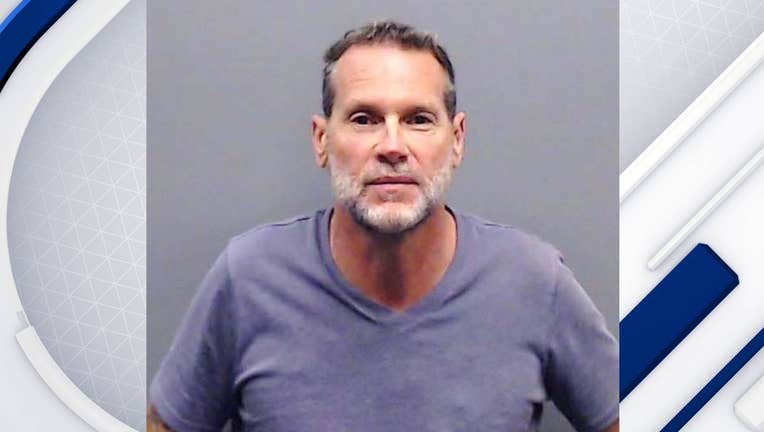 GRAND CANYON NATIONAL PARK - Authorities announced they are reducing the scale of their search for a Texas man who was reported missing at the South Rim of the Grand Canyon in June.

According to the National Park Service, 49-year-old Charles Lyon of Tyler, Texas was last seen on June 10 at the Best Western in Tusayan.

Lyon's vehicle was found abandoned on the South Rim near Lipan Point on June 11.

Lyon is believed to be traveling alone.

"It is unknown what clothing Lyon may have been wearing or what hear he may have had with him," officials said on Monday.

Officials announced on Sept. 2 they would limit their search for Lyon following weeks of extensive searching.

"The search for Charles Lyon will continue in a limited and continuous mode and will focus on public outreach and search efforts during regular backcountry patrols and regularly scheduled helicopter flights," officials said in a statement. "The NPS will continue to follow up and investigate any new information that it receives."