Dallas County probate records that are more than 160 years old have been found, and they contain inventory lists detailing the property of people who died. The records shed light on how people thought about slaves during that time.

DALLAS - Dallas County Clerk John Warren read a property inventory list in a probate record from the mid-1800s that includes the record of slaves in Dallas County.

"This particular book is related to the estate of Francis Daniel, who is also the owner of the Daniel Cemetery," he explained.

A historical marker now sits at Daniel Family Cemetery that’s now in University Park. The first person buried there was identified as a slave named "Old Frank" in 1850. 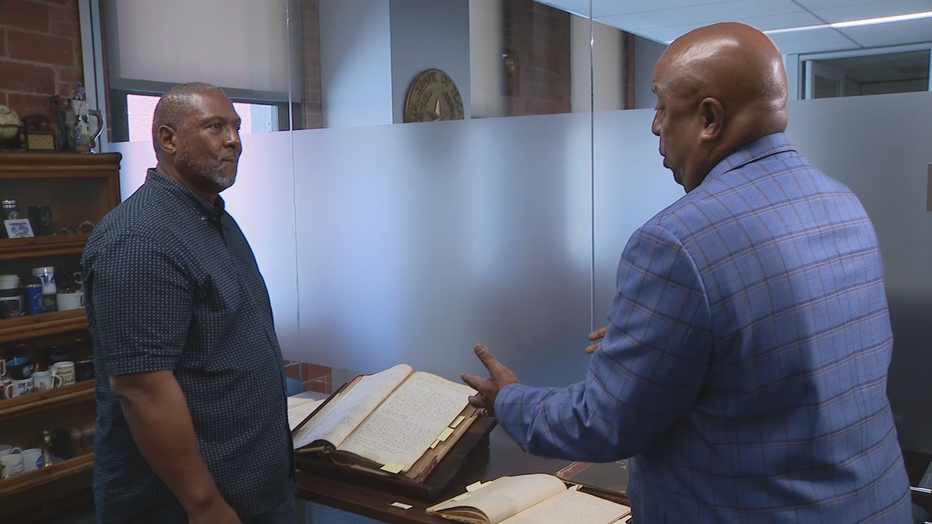 In another record, horses have greater value than humans with a darker hue.

Warren knew slave records were part of the county's history, but he didn't know where they were. He looked off and on for them over the last five years. 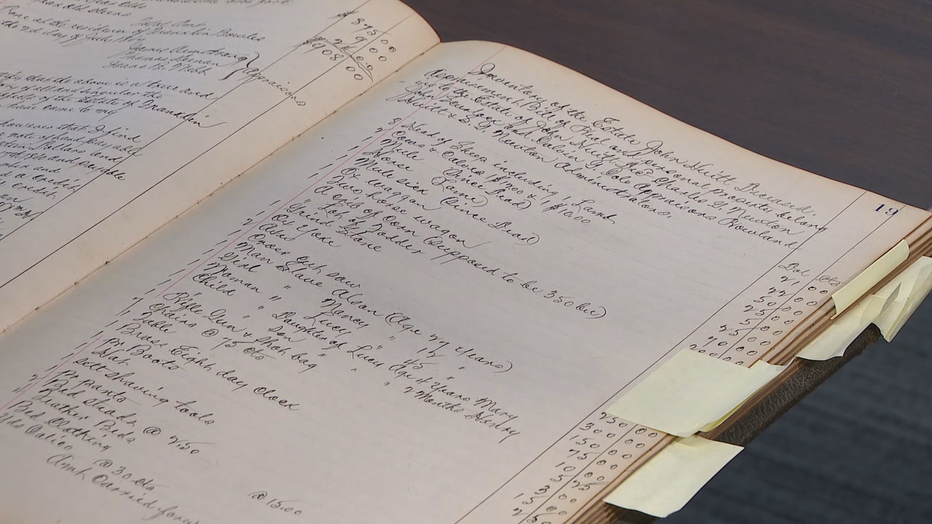 "I probably went through about 50 of my probate and deed books but to no avail. I couldn’t find anything because I didn’t have a point of reference," he said.

Dallas County Records Information Officer Allison Olivarez stumbled on the history while looking for something else. For her, it was eye-opening.

"Those caught my eye because their spine was unlabeled," she said. "Just seeing people itemized right next to pots and pans, it was just really emotional and impactful." 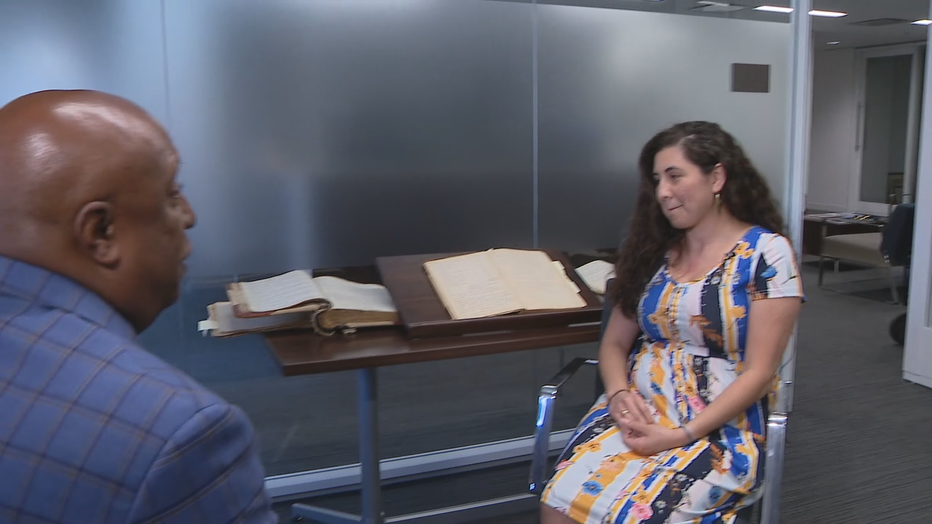 In one case, a judge ordered slaves to be hired out to others after their owner died.

"We don't have anything for you to do, but we're going to hire you out to other people that does," Warren said.

"This is an area of history that people are trying to erase, trying to not pay too much focus on," Olivarez said. "I think it’s very, very important."

It’s maybe even more so with Juneteenth, the date Texas slaves learned of their freedom two years after the Emancipation Proclamation was signed. It’s now a national holiday.

If you think you know the story of the American cowboy from art, movies and TV, you are probably wrong. Good Day talked to historian Ronald Davis from the University of Texas. He has a few surprises about the real Texas Cowboy. Many were Black.

Because the records have first names, they will be compared to census records from that time that have ages. That will help researchers identify who died and when and who among the slaves experienced life after emancipation as freedmen in Dallas County.

Warren says he is going to have the records cleaned, preserved, digitized and placed on the county's website in an interactive format for all to experience.