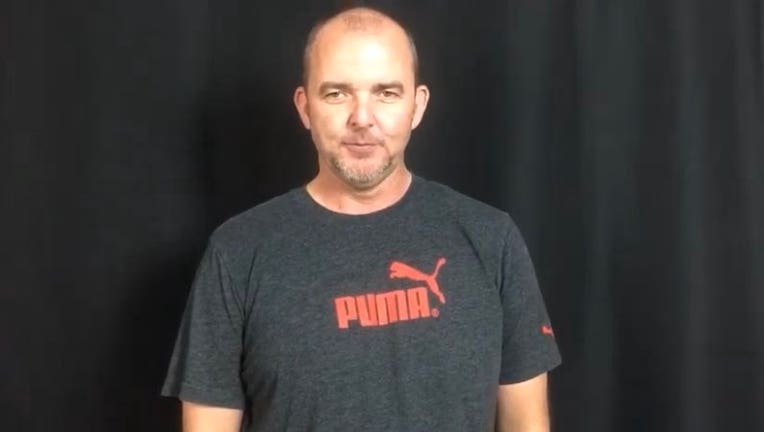 GILBERT, Ariz. - FOX 10 has obtained a transcript of a 911 medical call for Alex Cox, the brother of a woman whose children's disappearance sparked national attention.

According to reports by Chandler Police in July 2019, Cox is the man who shot and killed Charles Vallow during an argument at a home. Charles Vallow was the estranged husband of Lori Vallow, whose children, Joshua "JJ" Vallow and Tylee Ryan, were last seen in September 2019, and have not been seen since.

Lori has missed a court-ordered deadline to produce the children to Idaho authorities.

The call was made on the afternoon hours of December 12, 2019, when 25-year-old Joseph Lopez found Cox passed out in a home in Gilbert, and called 911.

In the 911 call, Lopez told dispatchers that Cox is his mother's boyfriend, but doesn't personally know him. Lopez said Cox was found in a bathroom, passed out in his own excreta.

Later, Lopez's mother arrived and started doing CPS. In all, the 911 call lasted for about seven minutes before Gilbert Police arrived. Cox ultimately died, but an autopsy and cause of death for the man is pending.