DPS: Man said he was 'having a bad day' after leading troopers on chase

PHOENIX - A police chase in Phoenix ended with the suspect's arrest during the evening hours of June 30.

For some time, the suspect involved in the chase was headed north on I-17, and he was seen driving a red pickup with a camper shell added to the bed.

The Arizona Dept. of Public Safety said Chandlar Contadino refused to stop for troopers on Interstate 10 near 40th Street Wednesday evening. The 25-year-old led authorities on a chase across three freeways, hitting speeds of more than 100 miles per hour. 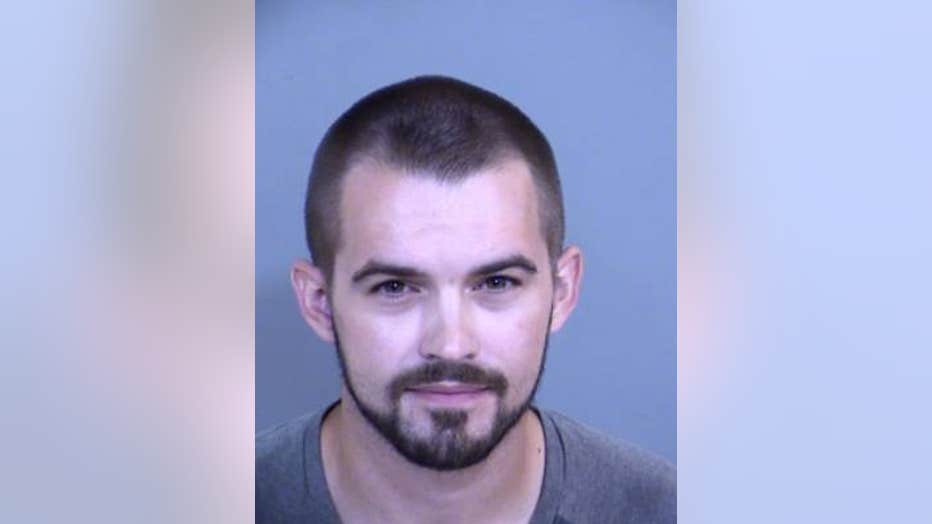 The vehicle, according to DPS officials, eventually headed to North Phoenix, and ended in the area of Cave Creek Road and Loop 101.

Contadino told troopers he was "having a bad day" after his arrest, according to court documents.

He was booked into jail on speeding, reckless driving and fleeing.