Driver killed on I-10 near Chandler in two-car rollover crash, DPS says

A person was killed on the I-10 south of Chandler on Monday, Aug. 29, says the Arizona Dept. of Public Safety.

The crash near Queen Creek Road was reportedly between a truck and SUV, one of which rolled over, and a driver was ejected. It's unclear which car rolled over.

The name of the person who was killed hasn't been released.

There isn't any information about what caused the crash. 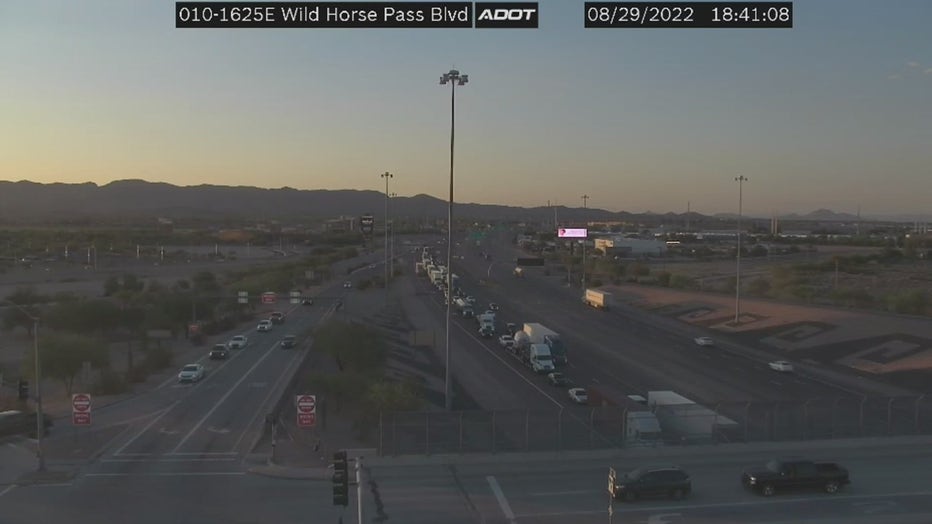