SIERRA VISTA, Ariz. (AP) - A suspect wanted in a Sierra Vista domestic violence case who escaped custody has been arrested, according to authorities.

Police tried to arrest Nahoopii on Nov. 12, but he was able to get away and run from the area and couldn’t be located after an extensive search.

It was unclear Sunday if Nahoopii has a lawyer who can speak on his behalf. 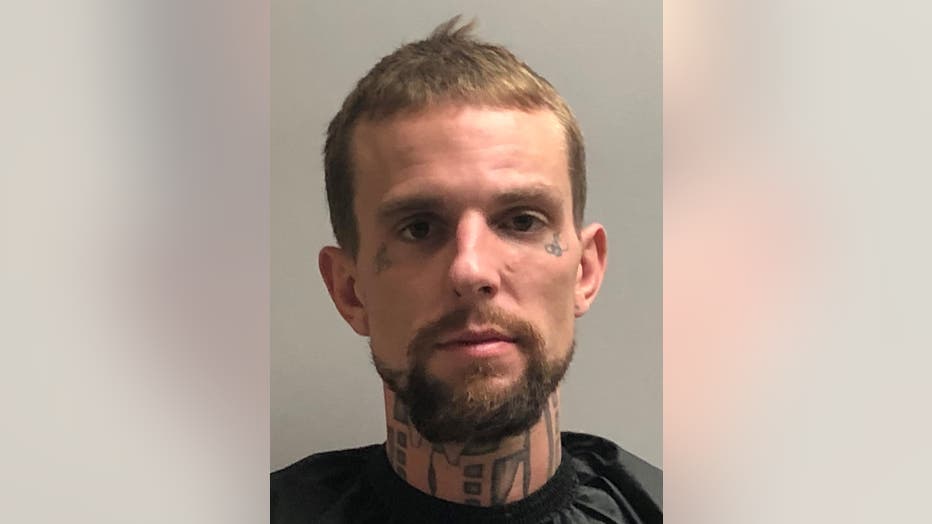