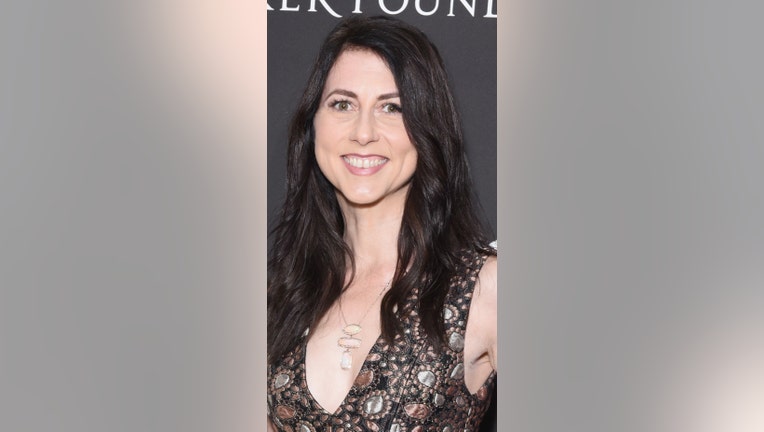 MacKenzie Scott, in a photo taken in 2018. (Photo by Presley Ann/Getty Images)

PHOENIX - Officials with the United Way of Tucson and Southern Arizona announced on Dec. 15 that they are the beneficiary of a $10 million gift from the ex-wife of Amazon founder Jeff Bezos.

According to a statement, officials with the organizations say while the donation by MacKenzie Scott did not come with any conditions, they have a strategic plan in place to use the donation to fight racial and economic disparities, address COVID-19 relief, and meet other pressing community needs. The donation is the single largest one of its kind received by the organization in its history.

Scott, whose divorce process from Bezos was complete in 2019, said she had pledged to give away the majority of her wealth in her lifetime.