A valley couple says their iPhone 6 burst into flames while it was sitting on their bed. The man even suffered minor burns to his hands as a result.

The couple says they couldn't believe what they were seeing when the new iPhone 6 suddenly caught fire. Smoke from the burning phone filled the house and set off smoke alarms.

They're thankful everyone is ok, but they are frustrated because they say Apple doesn't seem to be taking this incident seriously.

"It was crazy, it all happened so quick, never thought a phone could blow up like that, catch on fire, it was just a ball of flame," said Jose Hernandez.

"We like look over at the phone and smoke just went up, it was coming right out of the top, we were like oh my god, this is coming from your phone," said Hernandez.

The fire burned through their bedsheet and left a burn mark on their mattress, but they're just thankful they were in the room when it happened.

"I thought it was going to blow up, I didn't know what was going to happen. If we weren't here, the house would have been burned down," said Hernandez.

Jose suffered burns to his fingers while getting the phone off the bed. The couple believes that Apple is not taking the situation as seriously as they feel it should.

"I'm just really upset that they're not concerned about their customers safety, as their number on concern... there could have been a lot more consequences in a situation like this, and it's not being handled as such," said Ortiz.

Apple did give Adriana a loaner iPhone 5 while they examine her phone and try to figure out what happened. FOX 10 reached out to Apple, and a company spokesperson said they are looking into what happened. 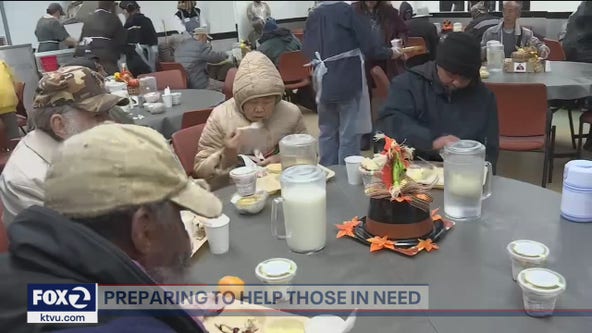