The grandmother of eight-year-old Marlai Smith has died after police say she was abused by her mother.

Chaimara Washington and Brandon Cooper have been arrested and are facing child abuse charges for injuring Washington's three children.

Marlai Smith's grandmother is heartbroken, wondering what went wrong in her daughter's household.

Washington is devastated after losing her granddaughter Marlai. Remembering her as a smart, loving and happy child, she tells FOX 10's Justin Lum she saw Marlai, her seven-year-old sister Jadeah and four-year-old brother Kaiden a couple of weeks ago.

Marlai was unconscious. Police say she had bruises on her body and cuts on her head.

Medics rushed her to Banner Desert Hospital where doctors determined she had a brain bleed and was unlikely to survive.

Investigators say they learned Washington used a leather belt to discipline her three kids. She also allegedly made them exercise for long periods of time.

According to court documents, Washington punished Marlai by making her jump over a book moments before she hit her head on a door handle and fell against a wall. 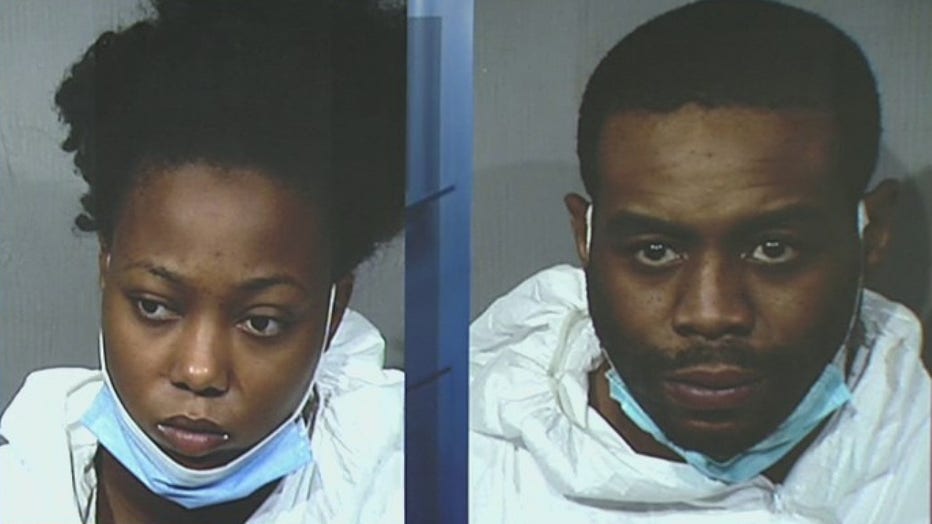 Family members say the allegations are out of character for the mother.

"She was always a hardworking mother. She always provided for her children, always good jobs, never been in trouble. This is a shocker to us," said Ashley Rogers, a cousin.

Washington is also accused of using a broken broom handle to hit Marlai.

Documents reveal the mother tried to revive her daughter after the head injury.

"I just want to know why. What happened? I just want her to open up and tell whoever she needs to tell whatever."

It's a very traumatizing day for Malai's younger siblings as well. They're left wondering what happened to her.

If you'd like to help her family, visit their GoFundMe.

FOX 10 has reached out to Mesa police on additional charges now that Marlai has died.

Child advocates and police are reminding people of the Safe Haven Law, which allows people to drop off an unwanted baby at select places, no questions asked.

Phoenix police say a baby was found dead behind a business in Laveen near 35th Ave. and Baseline Road on Sept. 24.