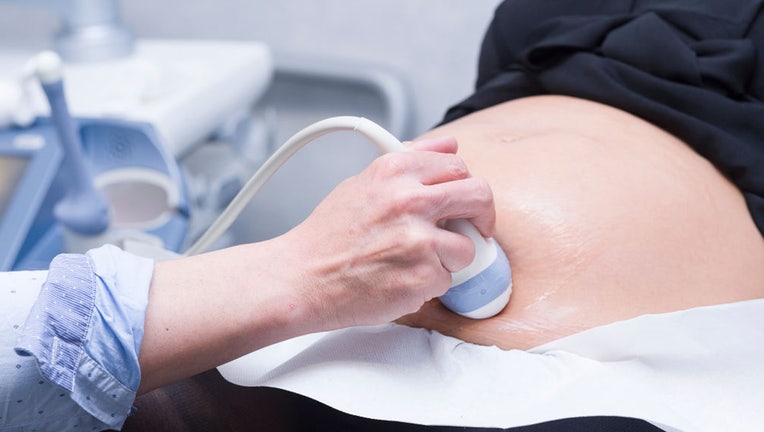 Researchers from Durham University in the United Kingdom have the first photo evidence showing fetuses reacting to taste and smell while inside the womb.

While previous studies have suggested a fetus can taste and smell in utero, the evidence was based only on outcomes post-birth, according to a Durham University news release.

This recent study, published in the journal Psychological Science on Sept. 21, captured 4D ultrasound scans that show fetuses reacting to different flavored capsules given to the mothers.

Choose: The kale pill or the carrot pill

Approximately 100 pregnant women were given either a kale capsule or a carrot capsule, which was about the size of a standard vitamin, according to Jacqueline Blissett, a co-author of the study.

But why kale and carrot? Blissett explained that the goal of the study was to test responses to vegetable flavors that were more or less liked with different flavor profiles. Researchers believed kale and carrot fit those descriptions well. 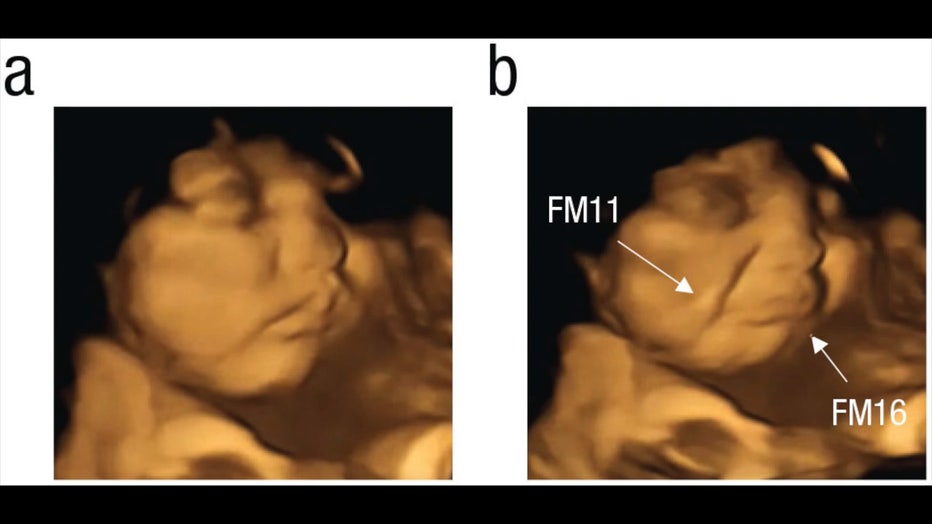 After a pregnant woman ingested either the kale or carrot capsule, it took about 30 minutes to see results, according to Blissett.

Each participant in the study would wait about 20 minutes after swallowing a capsule before they were given an ultrasound. 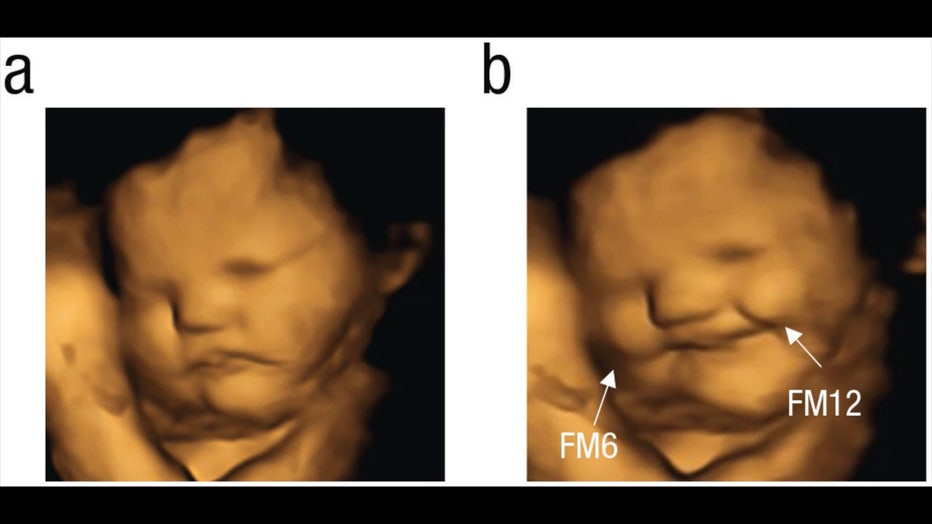 Before and after image showing a fetus after its mother ingests a carrot capsule. (Beyza Ustun, Nadja Reissland, Judith Covey, Benoist Schaal, and Jacqueline Blissett via Storyful)

To be fair, most people cry if forced to eat kale.

How does a fetus taste and smell in amniotic fluid?

While in utero, a fetus both breathes in and drinks the amniotic fluid it’s floating in. So while it does get much of its nutrients through its umbilical cord, it also "eats" its amniotic fluid to help practice swallowing and digestion.

When a pregnant woman eats or drinks something, those flavor profiles have the potential to disseminate into the amniotic fluid. So whatever the mom can taste, the fetus could also taste or smell — at least that’s what the study is hypothesizing.

But how do you smell a liquid while in liquid?

Odors in the amniotic fluid can still reach a fetus’ smell receptors as it breathes the liquid in and out, according to Blissett.

Researchers believe the results of this study show what a pregnant woman eats could potentially map out a child’s taste preference after birth "and potentially have implications for establishing healthy eating habits."

A follow-up study is already underway with the same group of women and their newborn babies to see if the influence of flavors they experienced in the womb impacts how they accept other types of foods and flavors post-birth.

Storyful contributed to this report. This story was reported from Los Angeles.